Police say they are investigating after 11 people were discovered in the back of a lorry in West Knoyle, Wiltshire.

Officers were called to the A303 at 2.15pm on Saturday after a member of the public reported hearing banging from inside the rear of a parked lorry.

Firefighters prised the lorry doors open and 11 people were found in the back of the vehicle, including three children under the age of 15.

They were all checked by paramedics at the scene.

Wiltshire Police said it was working with officials from the Home Office Immigration Department.

In a statement, the Home Office said 10 of the people found in the lorry were from Iraq, while the other was an Afghan national.

"Where someone has no right to remain in the UK, we will take action to remove them," a spokesperson told the Western Gazette.

"Immigration enforcement is an operational directorate within the Home Office responsible for enforcing immigration law." 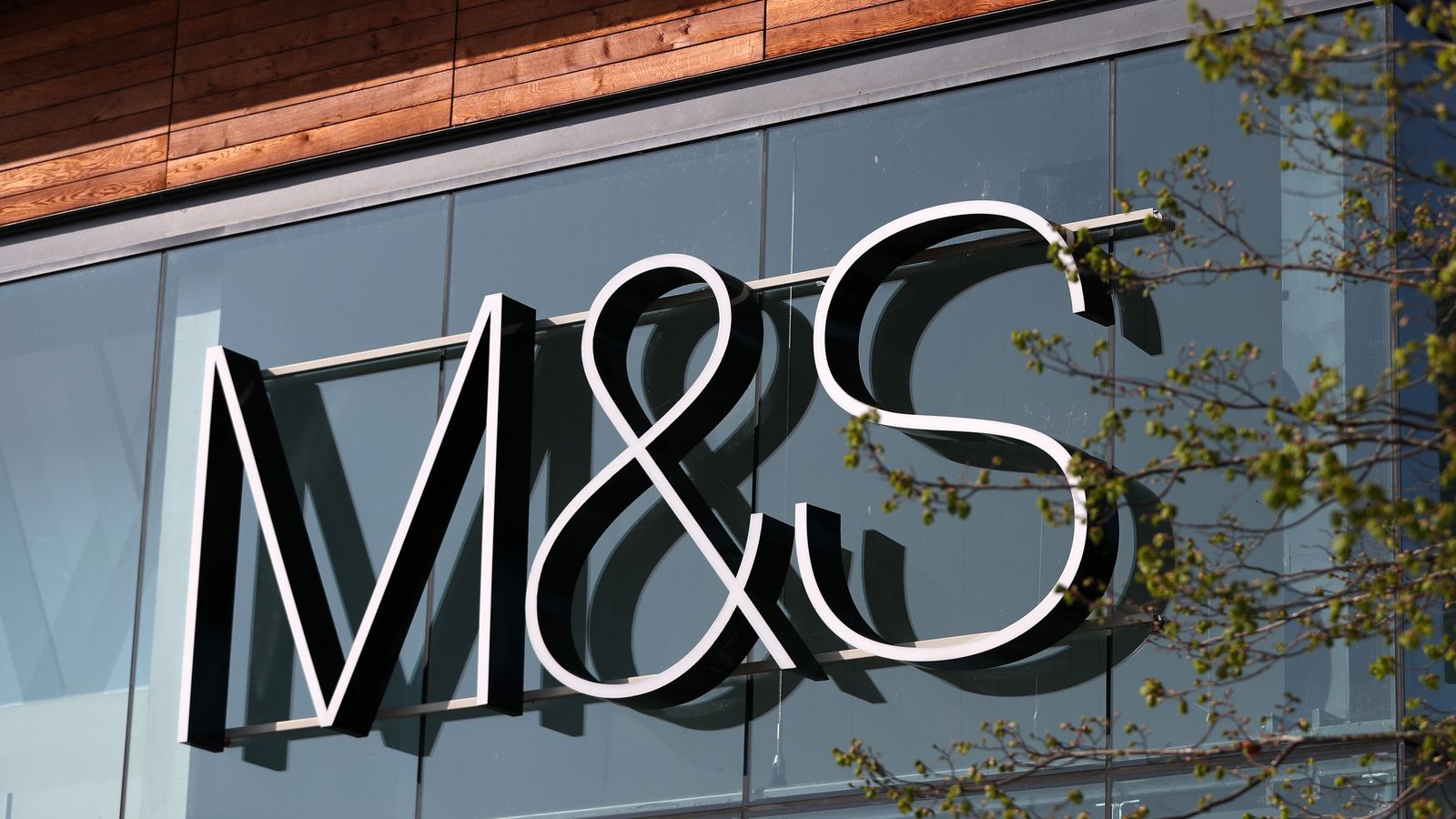 Marks & Spencer to cut 7,000 jobs over the next three months