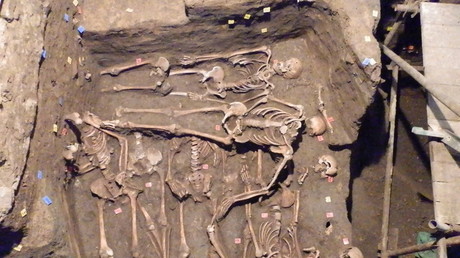 FTSE 100 back in the red; US stocks open mixed