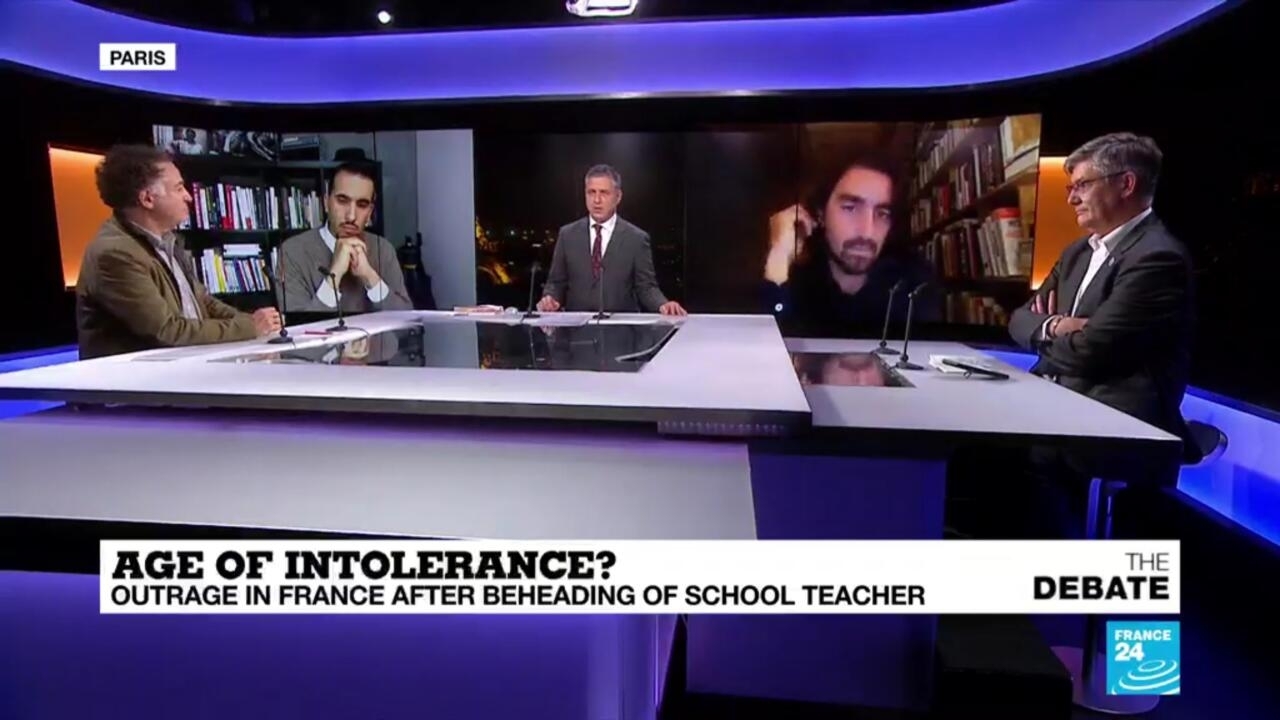 Is nothing sacred? Since the 19th century, France has sent out public schoolteachers to the four corners of the country with a mission to embody the values of the Republic. To behead a social studies teacher over Charlie Hebdo cartoons of the Prophet in the carefully controlled context of a civics class on secularism and free speech defies reason.

We ask about the 18-year-old Chechen refugee who was gunned down by police after carrying out the murder last Friday near the gates of the school in the Paris suburbs, the disgruntled father of a 13-year-old who publicly called for the victim's sacking over social media, and the radical thinker who's accused of fanning the flames of discontent.

We also ask about the reaction of political leaders who, five years after the massacre at Charlie Hebdo, still have much toRead More – Source