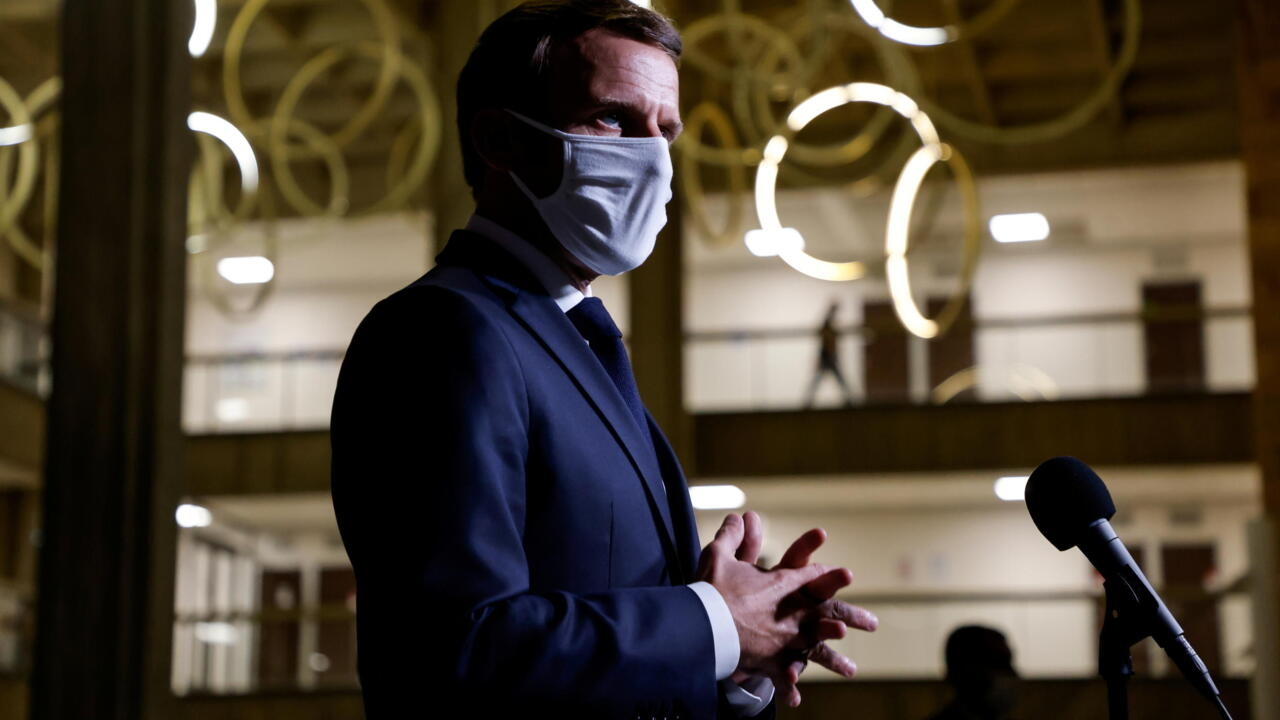 French President Emmanuel Macron announced on Tuesday the dissolution of a pro-Hamas group active in France, accused of being “directly implicated” in the murder of teacher Samuel Paty. Speaking days after Paty was beheaded last Friday, he said actions against Islamist extremism will be "intensified".

The decision to shut down the Cheikh Yassine Collective, which supports the Palestinian cause and is named after the Hamas founder, will be taken at a Wednesday's cabinet meeting, Macron told an audience during a speech after a meeting with a unit for the fight against Islamism, in the north-eastern Paris suburb of Bobigny.

The French group was created by Abdelhakim Sefrioui, a radical Islamist activist who is now in police custody as part of the investigation into the attack. Sefrioui is the author of one of the videos in which the father of a girl in the school accused Paty of having insulted Islam and called him a “thug”.

Samuel Paty had shown his pupils cartoons of the Prophet Mohammad in a civics class on freedom of expression earlier this month.

What Your Kids Want to Tell You About Social Media

Portuguese doctor suspended after baby born without a face

US passengers evacuated from quarantined cruise ship off Japan