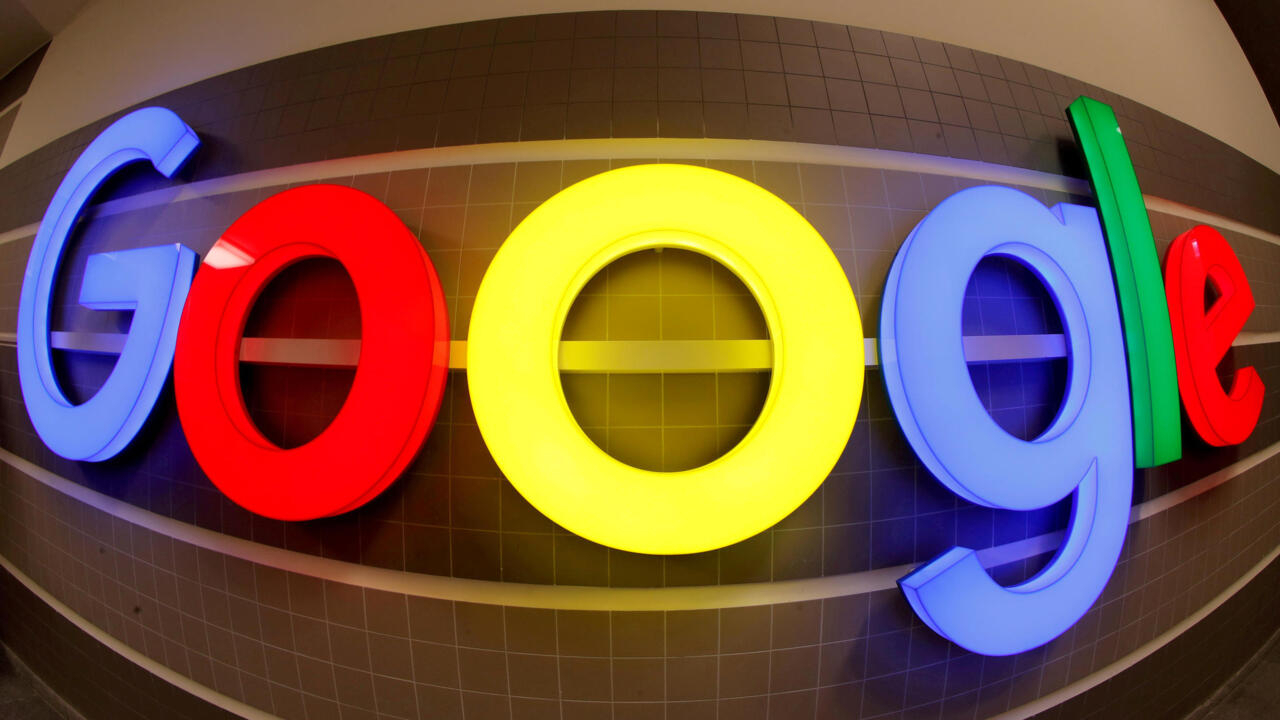 The US Justice Department and 11 states filed an anti-trust lawsuit against Alphabet Inc's Google on Tuesday for allegedly breaking the law in using its market power to fend off rivals. The Big Tech company has already lost similar lawsuits against the European Union.

Google did not immediately respond to a request for comment.

Google, whose search engine is so ubiquitous that its name has become a verb, had revenue of $162 billion (€137 billion) in 2019, more than the nation of Hungary.

Republican Senator Josh Hawley, a vociferous Google critic, accused the company of keeping power through "illegal means" and called the lawsuit "the most important antitrust case in a generation".

This US lawsuit promises to be the biggest anti-trust case in a generation, comparable to the lawsuit against Microsoft Corp filed in 1998 and the 1974 case against AT&T that led to the break-up of the Bell System.

The Microsoft one was credited with clearing the way for the explosive growth of the internet since the anti-trust scrutiny prevented the company from attempting to thwart competitors.

Lawmakers will ‘take a long time to push through’

Shares of Google’s mother company Alphabet rose nearly 1 percent after news the government lawsuit was imminent. There was some doubt in the markets that Washington lawmakers will actually come together and take action, according to Robert Pavlik, chief investment strategist, senior portfolio manager at SlateStone Wealth LLC in New York.

"In order for anything to have real bite, you need Congress, and they want to break them up. But given the fact there’s so much animosity, even though they agree something needs to be done with Big Tech, it’s going to take a long time to push through,” Pavlik told Reuters.

The 11 states that joined the lawsuit all have Republican attorneys general.

More lawsuits could be in the offing since probes by state attorneys general into Google's broader businesses are under way, as well as an investigation of its broader digital advertising businesses. A group of attorneys general led by Texas is expected to file a separate lawsuit focused on digital advertising as soon as November, while a group led by ColoradRead More – Source

What the European election means for health care