For most of his Formula E career he has watched his Audi Sport ABT Schaeffler teammate Lucas di Grassi take the plaudits, but at Sunday's Hong Kong ePrix it was Abt who stood tallest on the podium.The German driver looked destined to finish runner-up in the second race at the opening weekend of the 2017/18 Formula E season as Edoardo Mortara, Venturi Racing's rookie driver, led the way for much of the race. READ: Daniel Abt stripped of Hong Kong winBut disaster struck for the Italian with two laps remaining as he spun his car allowing Abt through to take the checkered flag moments later.Follow @cnnsportAbt, who was celebrating his 25th birthday on Sunday, had been on the podium four times during the three previous seasons, but never on the top step."I'm just so delighted," Abt said. "Everyone has really worked so had to help me have a a car capable of winning. "Huge credit to Edoardo — he showed how good he was today. Today everything went in my direction. It's the payback for a lot of hard work." READ: Bird wins chaotic season opener in Hong Kong Mortara, who ended up finishing third, admitted afterwards that he had perhaps been a little greedy towards the end as he looked to gain an extra point for setting the fastest lap of the race. "I'm gutted. I was struggling with the brakes at the end, but it was my fault," Mortara said of his late spin. "I wanted to go for the fastest lap I was pushing for it and lost the rear. We had the chance to win the race … we will try for the next one." Sunday's race started under the Safety Car after the grid lights failed leaving pole sitter Felix Rosenqvist with what should have been an easier task of protecting his advantage. But the Swede ceded the lead almost immediately, spinning at Turn 1, dropping 11 places and gifting Mortara the lead.The Mahindra Racing driver did make amends for the mistake, managing to claw his way back through the field and, after passing Mortara when he spun, coasted home to second behind Abt. "I've been struggling with my breaks all weekend — I just locked up the rear and I just spun," Rosenqvist said of his troubles at the start of the race."I felt so good in the car. Huge thanks to my team. That's promising for the season and it was a good day in the end."

Beneath the podium, Mitch Evans finished fourth to equal his best-ever result in Formula E, just ahead of Jean-Eric Vergne and Saturday's race winner Sam Bird who came home in sixth. Bird's new Virgin Racing teammate Alex Lynn completed a promising debut weekend. The Briton won points in both races finishing eighth in Saturday's race and was 10th on Sunday.Further down the field it proved to be another pointless day for both Sebastien Buemi and reigning champion di Grassi who finished 11th and 15th respectively after they both struggled in qualifying. Visit CNN.com/motorsport for more Formula E newsDi Grassi will surely come back fighting for next month's race in Marrakech, but for now it's his teammate Abt who is hogging the limelight. After securing 25 points on his 25th birthday — to go with his fifth-place finish on Saturday — the German leads the Formula E drivers' championship from Bird after two rounds. 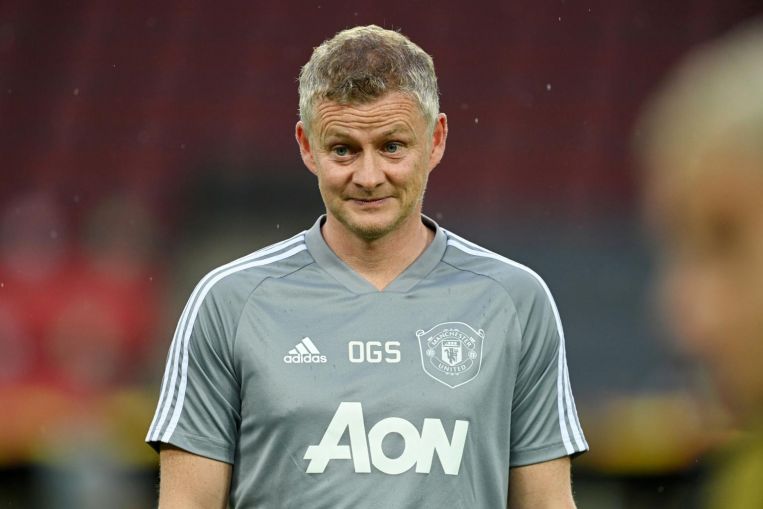