CINCINNATI — Outfielder Adam Dunn will be the next inductee into the Cincinnati Reds Hall of Fame.

Dunn, who played for the Reds from 2001-2008, was the top vote-getter selected by fans, Reds alumni and select media through the Modern Player Ballot, presented by Clark Schaefer Hackett, the official accounting firm of the Reds Hall of Fame Ballot.

In addition to the Modern Player Ballot, the Reds Hall of Fame Veterans Committee will consider candidates for induction whose playing careers ended more than 13 years ago along with managers and executives.

The votes of the Hall’s Veterans Committee, which is comprised of Hall of Famers, Reds executives, Reds Hall of Fame Board Members, baseball historians and media members, will be announced at a later date.

Dunn and any selections of the Veterans Committee will comprise the Induction Class of 2018 and be honored during Reds Hall of Fame Induction Weekend, July 21 & 22, 2018.

“We thank the fans, Reds alumni and media for their participation in the voting process and are excited to honor Adam, who ranks among the Reds greats in so many statistical categories, with this prestigious recognition,” said Rick Walls, executive director of the Reds Hall of Fame & Museum. “We all look forward to having Adam, along with his family, friends, and teammates with us next summer for another memorable Induction Weekend.”

Adam Dunn (Outfielder, 2001-2008)
One of the great power hitters in Reds history, outfielder Adam Dunn’s .520 career slugging percentage as a Red ranks third in franchise history behind the career marks of Frank Robinson and Joey Votto. Only Johnny Bench, Tony Perez and Robinson hit more home runs in a Reds uniform than Dunn’s 270. A Red from 2001-2008, Dunn ranked fourth in voting for the National League Rookie of the Year Award in 2001 and was a National League All-Star in 2002. He led or tied for the club lead in home runs a franchise-record seven consecutive seasons and holds the club record for most 40 home run seasons with four. Dunn’s career on-base percentage of .380 is the seventh best in franchise history and only Robinson and Votto rank higher than Dunn in career on-base plus slugging percentage as a Red. The club’s leader in RBI four times, Dunn’s 646 RBI ranks 20th in franchise history and his 678 runs scored are the 18th most on the club’s all-time list. He ranks second on the Reds’ all-time list for walk-off home runs with seven, grand slams with nine and game winning home runs with 46. His ratio of one home run per every 13.8 at bats ranks first in club history. On August 10, 2004, Dunn hit the longest home run in the history of Great American Ball Park, a 535-ft shot that that landed outside of the ballpark.

Dunn will be the 21st outfielder inducted and will bring the Hall’s membership ranks to 87 total including 80 players, four managers and three executives.

Plan your visit to the Reds Hall of Fame at RedsMuseum.org. 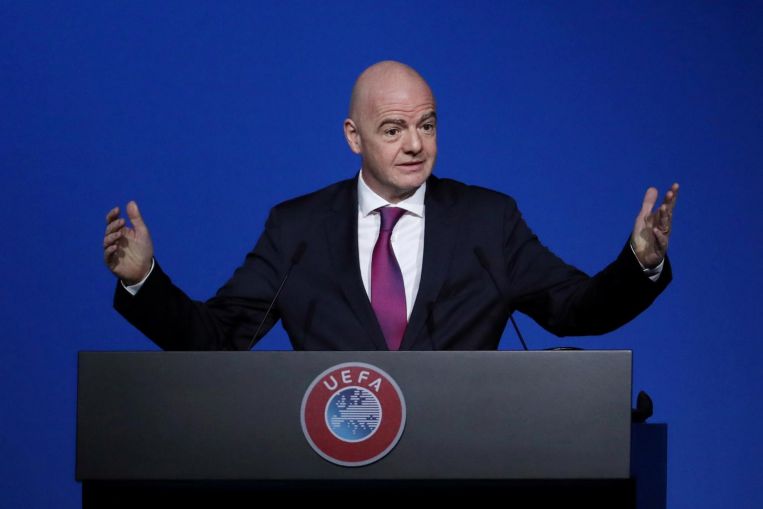