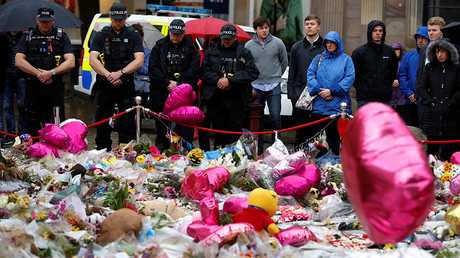 Man who escaped prison 28 years ago jailed for people smuggling

Weekly coronavirus cases at highest level since May, figures show