Arsenal have bolstered their transfer expertise by hiring the former Barcelona director of football credited with taking Neymar and Luis Suarez to Camp Nou.

Raul Sanllehi, who has agreed to leave Barca after 14 years, is set to take up the new role of head of football relations at Emirates Stadium after the January transfer window.

Read more: Trevor Steven: Onus now on Sanchez and Ozil to show worth

Confirmation of his arrival follows that of new head of recruitment Sven Mislintat from Borussia Dortmund earlier this month. Darren Burgess has also been recruited as director of high performance in what amounts to a wide-ranging behind-the-scenes shake-up that makes the club less reliant on the long-serving Wenger.

“In the past three years we have supplemented our team with more top-class expertise across every aspect of our football operations,” said Gazidis.

“Raul’s appointment is another important step in developing the infrastructure we need at the club to take everything we do to the next level.

“Raul has extensive contacts across the football world and has been directly involved in some of the biggest transfers in Europe in recent years. We look forward to him bringing that expertise to Arsenal.” 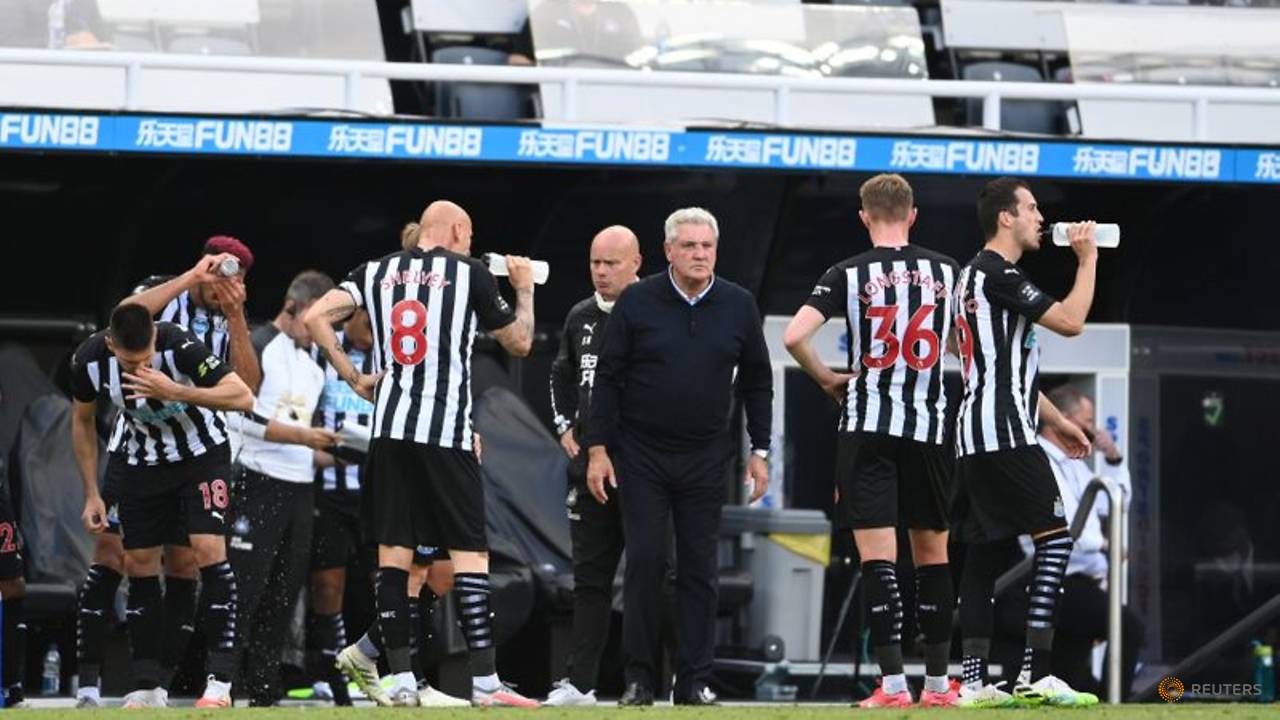 Newcastle back to square one after Saudi takeover fails