Arsene Wenger hit out at Mauricio Pochettino‘s admission that Tottenham Hotspur were already out of the Premier League title race and insists his Arsenal side will fight to the end.

Arsenal sit just three points ahead of north London rivals Spurs, but Pochettino ruled out his side’s chances of a maiden Premier League title after a draw with West Brom at the end of November.

When asked if the then ten-point gap was too big to make up, he replied: ‘Yes, it’s true now that the gap is 10 points and it’s massive in the Premier League.

‘But now we need to be focused and try to improve ourselves and be more consistent at Wembley, and try to win more games here like last season at White Hart Lane.’

However, despite being five points further behind now than when Pochettino faced questions over Tottenham’s title ambitions, Wenger defiantly claimed that Arsenal are still in the hunt until it’s mathematically impossible for them to secure the title.

When asked if he’d written off lifting the Premier League trophy, like the Spurs boss had, he snapped: ‘I am not Pochettino, I am Arsene Wenger.

‘I am here to fight as long as I can, as long as mathematically it’s possible you have to fight, you cannot give any other message out.’ 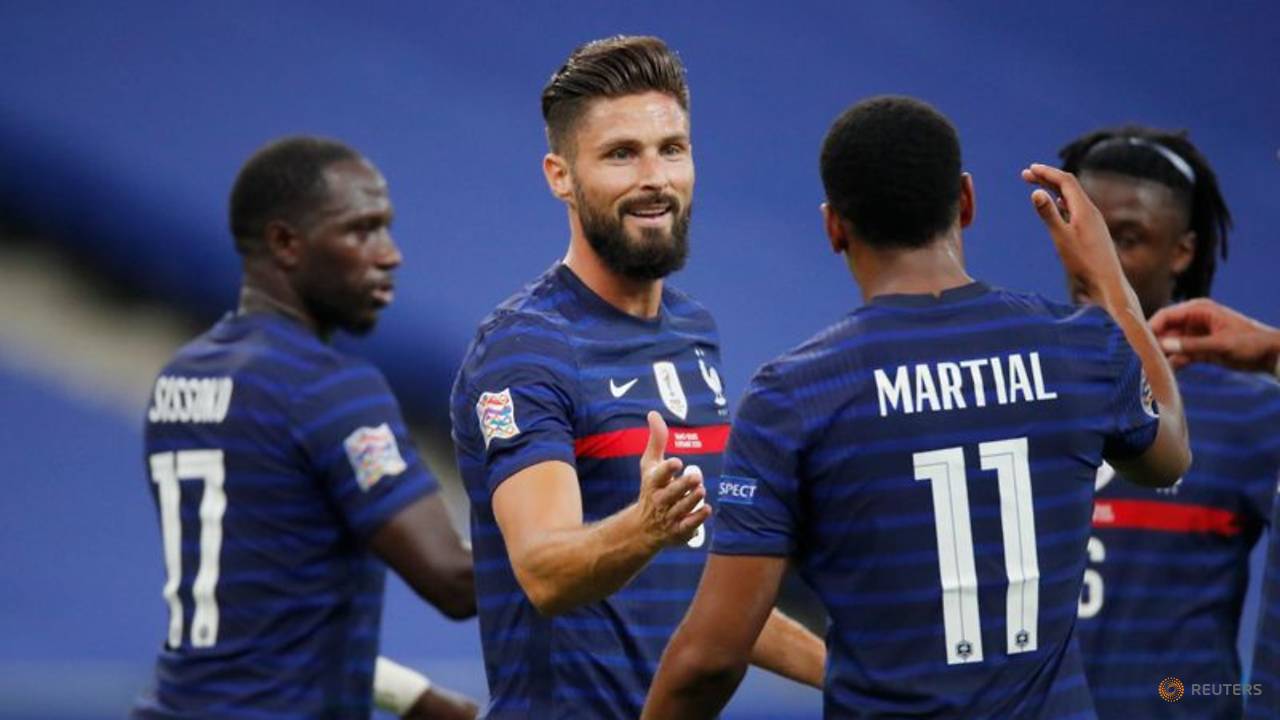