Asthma sufferers are being encouraged to wear a scarf over their nose and mouth to prevent asthma attacks this winter.

Breathing in cold, damp air can make the airways tighten and trigger an attack in three out of four people, charity Asthma UK says.

This can leave people coughing, wheezing and gasping for breath.

The charity's #Scarfie campaign says "a scarf can save a life" but it's not a replacement for asthma medicines.

Four million people with asthma in the UK say that breathing in cold winter air makes their asthma symptoms worse.

Ethan Jennings, who is nearly four, and from Lancashire, has had severe asthma symptoms since he was a baby. In one year, he was rushed to hospital 17 times for treatment.

His dad, Trevor, says winter is always a bad time for him.

"When it gets cold, it's bedlam, he's more prone to colds and that brings out his symptoms."

The winter when he turned one was particularly awful – "we nearly lost him", Trevor says.

Ethan spent a week in hospital fighting for his life having been given all available treatments.

Since then, he has responded better but his parents know that they have to be particularly vigilant in winter.

"I'm just waiting to hear a cough. He hasn't yet got the vocabulary to tell me his chest is tight, but that is coming.

"In the meantime, anything we can do to protect him when he's outdoors – we do it."

'Warm up the air'

Dr Andy Whittamore, clinical lead at Asthma UK and a practising GP, said just going outside on a cold day could be life-threatening for many people with asthma.

"Living in the UK means that cold weather is impossible to avoid over winter, but if people have asthma, simply wrapping a scarf around their nose and mouth can warm up the air before they breathe it in, reducing their risk of having an asthma attack.

"We are urging everyone – whether they have asthma or know someone that does – to share the message that something as simple as a scarf could save a life."

In the UK, 5.4 million people have asthma and just over one million of them are children. 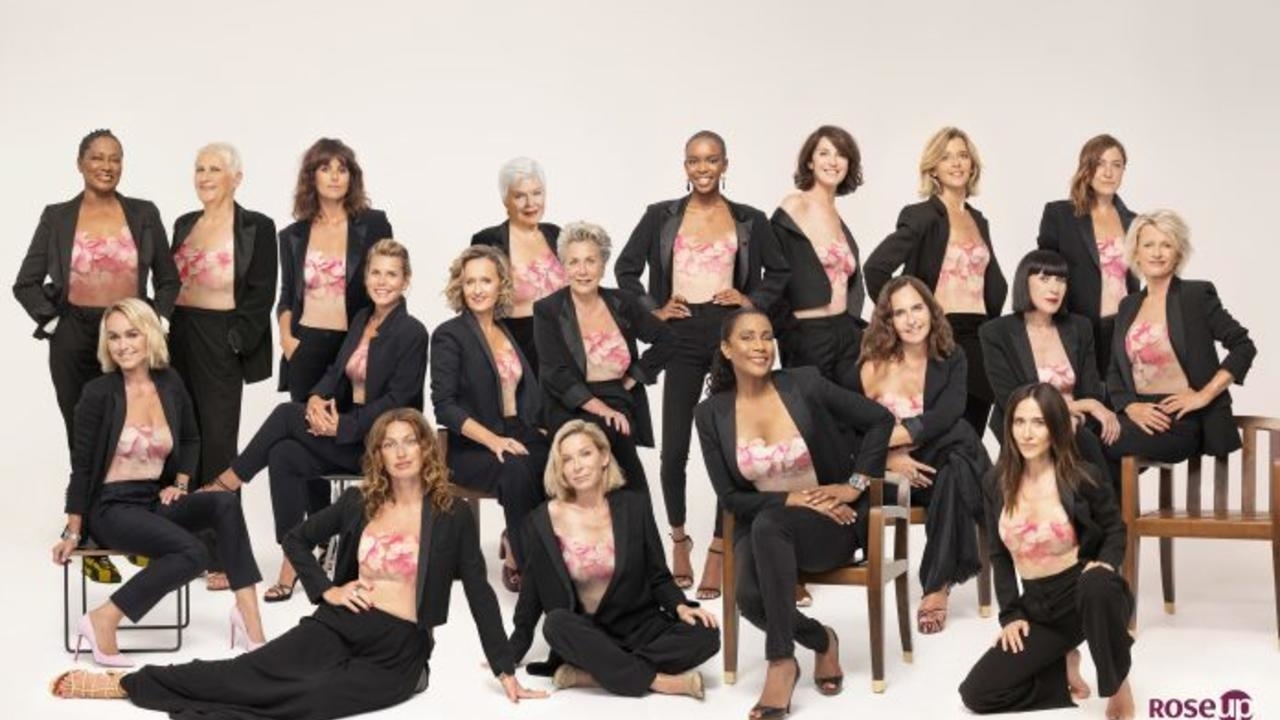 Pink October: Cancer patients yet another casualty of Covid-19