The latest edition of one of the “border battle” was a barn burner.

The Badgers pushed back, but the University of Wisconsin men’s hockey team couldn’t complete the comeback, falling 5-4 to Minnesota on Friday night in Minneapolis.

Wisconsin built a 2-1 lead in the first period after freshman Sean Dhooghe scored on a five-on-three power play at 7:14. Gophers senior Mike Szmatula scored the equalizer less than two minutes later, before junior Jarod Zirbel put the Badgers in front again at 17:21.

Junior Tommy Novak and freshman Scott Reedy had three points each for the Gophers, who scored four consecutive goals and built a 5-2 lead in the second period, chasing Badgers goalie Kyle Hayton.

Hayton, a senior who transferred to Wisconsin after starring at St. Lawrence, was charged with the loss after making just 14 saves on 19 shots before being relieved by sophomore Jack Berry.

Gophers goalie Eric Schierhorn made 35 saves on the other end, as the Badgers piled up a whopping 20 shots on goal in the second period.

The Badgers finally broke through again at 17:09 of the second thanks to freshman Tarek Baker, before sophomore Trent Frederic cut the Gophers’ lead to one with a power-play goal at 12:16 of the third.

Wisconsin out-shot Minnesota 39-28 overall, scoring twice on the power play while allowing one power play goal, part of the Gophers’ surge in the second period.

The two teams meet again at 7 p.m. Saturday for the series finale.

Is Ben Stokes the answer to England’s ongoing No3 problem? 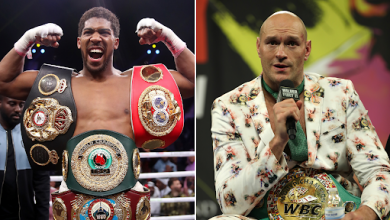