Barcelona are reportedly determined to beat Manchester United to the signing of Mesut Ozil.

Ozil has scored 33 goals in 168 appearances for Arsenal since his £42million move from Real Madrid back in 2013 but the German is being linked with a return to Spain ahead of the 2018/19 campaign.

The World Cup winning midfielder is out of contract at the end of the season which has alerted a number of top European clubs to his signature, including United and Barca.

According to The Daily Star, the Catalan giants are offering long-term Arsenal target Arda Turan in an exchange for Ozil.

Arsene Wenger insists Ozil will not be for sale in the January transfer window, but the Frenchman will be aware that the club are risking losing the playmaker for free next summer.

Asked about Ozil’s importance, Olivier Giroud said: ‘He is our playmaker and a key player.

‘We have never questioned him, never. But you cannot be at the top level all the time.

‘Sometimes people expect the best from you every single game because you are a top player. I can understand that.

‘But we never had any doubts about his quality, that is for sure.

‘He has showed his commitment to Arsenal, of course. He is a top player and we need him.’ 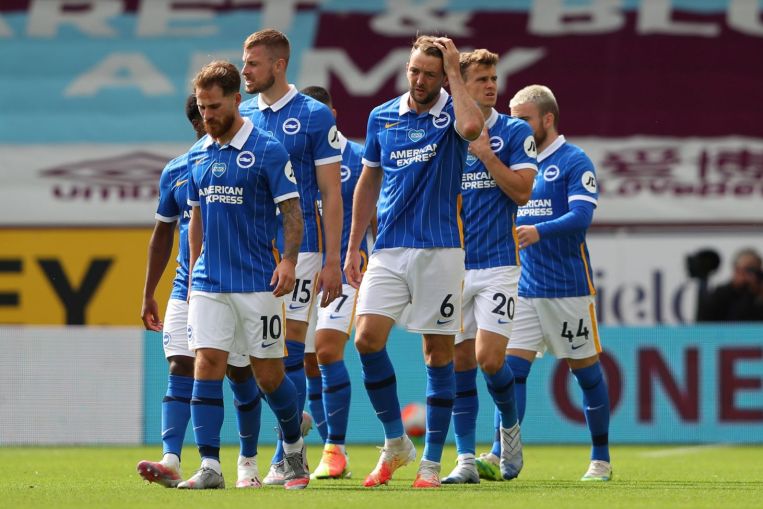