England head coach Trevor Bayliss has called for stump microphones to be turned down so television viewers are not privy to the on-field sledging which has become a pertinent feature of the Ashes.

On a truncated second day in Adelaide, which was shortened due to rain, Australia advanced their first-innings score to 442-8 before declaring and reducing England to 29-1. The hosts ended proceedings with a lead of 413.

The animosity between the two sides continued as England seamer Stuart Broad roared in the direction of Australia batsman Peter Handscomb after trapping him lbw for 36.

That followed noticeable attempts by England to try and engage Australia skipper Steve Smith on day one and the home side’s exchanges with Jonny Bairstow, which prompted the revelations of the headbutt incident with Cameron Bancroft, at the Gabba.

“It adds to the spectacle when you’re playing but I don’t think anyone has to listen to everything that is being said,” said Bayliss. “I’d like to see the microphones turned down. I don’t think that’s necessarily a thing for young kids watching.

“It’s a grown men playing a very competitive sport and sometimes those emotions boil over.”

Bayliss, however, believes some incidents on the field of play and their importance have a tendency to be exaggerated. He added: “Sometimes more is made of it than what happens on the field.

“It’s just red-blooded young males competing against each other. Most of the time it’s fairly light-hearted. After the series, the boys sit together and have a beer. It’s the way things are and how the game is played.”

Bayliss also moved to defend the performance of England’s bowlers after Australia racked up a daunting score, and in the process became only the fourth side in Ashes history to declare after being asked to bat first.

“Another day, another two or three nicks might have had us in a different position,” said the Australian.

“That’s the game of cricket. It might have evened it up from Trent Bridge two years ago when they nicked everything. You’ve got to put up with it and not let it frustrate you.”

Australia’s hefty score was fuelled by a century from Shaun Marsh, who earned his eighth recall to the Test side pre-series, as he finished unbeaten on 126. He was ably assisted by Tim Paine and Pat Cummins, who amassed 57 and 44 respectively.

“There were a few emotions there. When I got to 90 I got really nervous,” said Marsh. “Six months ago I wasn’t sure that I’d be back in.”

After spending 149 overs in the field, England then faced the prospect of an Australia attack under the floodlights and duly lost opener Mark Stoneman, lbw to seamer Mitchell Starc, for 18. Rain, however, came to their rescue. 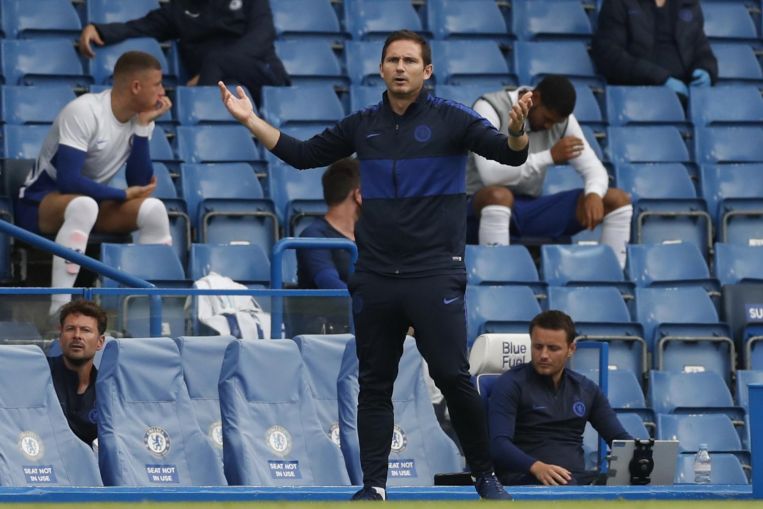 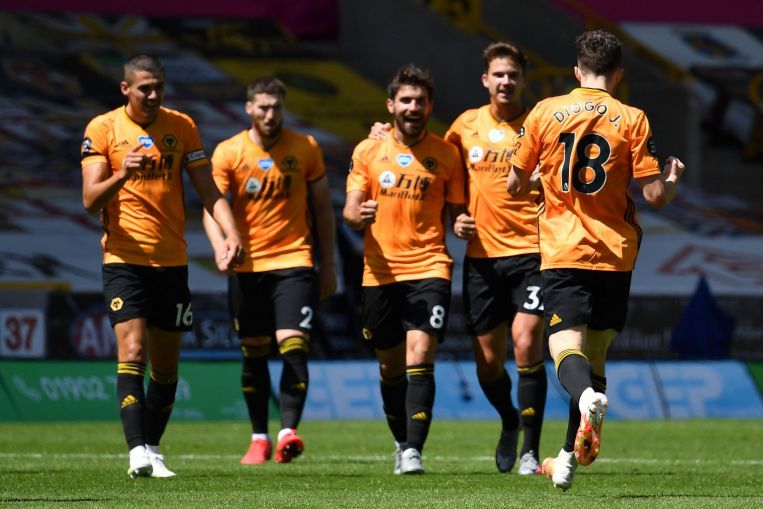