Police have completed their investigation into the incident involving England cricketer Ben Stokes and are now "seeking charging advice".

Stokes, 26, was arrested on suspicion of causing actual bodily harm after an incident outside a Bristol nightclub on 25 September in which a man suffered a fractured eye socket.

He was released under investigation.

On Wednesday, Avon & Somerset Police said they had passed a file to the Crown Prosecution Service.

Stokes did not fly to Australia with the England squad in October for the current Ashes series.

At that time, the England and Wales Cricket Board (ECB) said the Durham player would not be selected "at this stage".

On Wednesday, Stokes landed in New Zealand and is expected to play for Canterbury in their domestic competition this weekend.

England trail 1-0 in the Ashes after a 10-wicket defeat in Brisbane.

25 September – Stokes is involved in an incident at about 02:35 BST at Bristol's Mbargo club which left another man needing hospital treatment for facial injuries. Stokes is arrested by Avon and Somerset Police on suspicion of causing actual bodily harm and released under investigation.

27 September – England include Ben Stokes in their 16-man Ashes squad. Stokes has a minor finger fracture on his right hand sustained in the nightclub incident but is expected to be fit for the tour. Alex Hales is not included in the squad.

28 September – ECB announces Stokes and Hales will not be considered for selection for England matches until further notice.

11 October – Stokes loses his sponsorship deal with sportswear brand New Balance. Stokes apologises to Katie Price and her disabled son Harvey for a video that showed him imitating a TV clip of the youngster.

28 October – England fly out to Australia for the Ashes without Stokes.

23 November – England lose the first Ashes Test against Australia by 10 wickets in Brisbane.

27 November – The ECB issues a statement denying Stokes is joining England's squad after a picture was posted on Twitter which claimed to show him at Heathrow Airport.

29 November – Stokes arrives in New Zealand and is expected to play for Canterbury in the domestic Ford Trophy 50-over competition on Sunday. 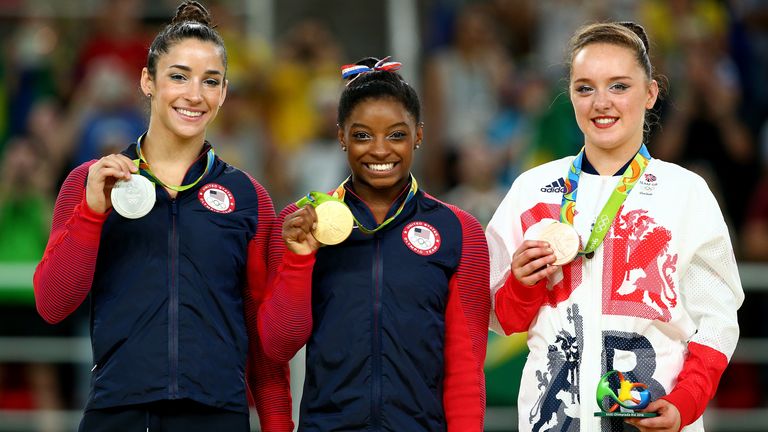 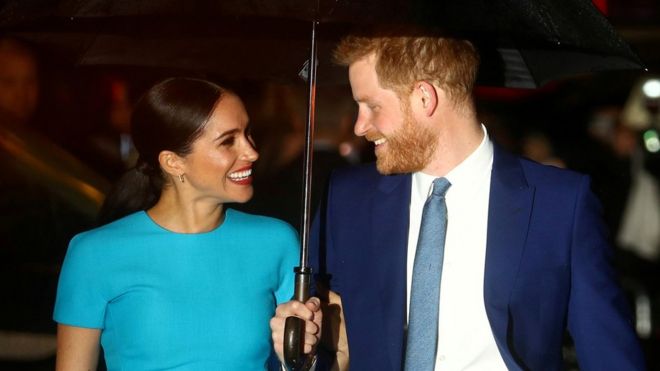 Duchess of Sussex: Meghan and Harry book can be used in privacy case