Not long ago it was mocked and shunned as the currency of drug dealers, yet digital currency bitcoin is now worth more than $10,000. The Bank of England, however, says it is still too small to affect the global economy.

Bank of England (BoE) Deputy Governor Jon Cunliffe said on Wednesday that the currency is not big enough to make an impact that will be felt on a global scale. With the currency’s value increasing tenfold since the beginning of the year, it has raised speculation that bitcoin is merely a bubble waiting to burst.

“I would just say investors kind of need to do their homework,” Cunliffe told BBC Radio.

This opinion was backed by top investment bank Goldman Sachs, which told RT: I believe we should not be worried about it because of the magnitude of bitcoins. Their supply is limited and the more we mine the harder it is to extrapolate them.

"At best, bitcoins are a great tool for the economy and facilitate the online market place; at worst, they are facilitating transactions which normally would not happen in public (ie deep web).

"And in case of them being a real bubble (which is still to be proven), I believe the effect on the global and real economy will be limited and marginal."

While this seemed to be the track the currency was takingwhen it fell by 30 percent back in November, it quickly recovered all its losses and has made significant gains.

Bitcoin was founded in 2009 as a digital currency that could simplify the world economy. It is designed to make transactions easier, cheaper and quicker, on both a national and international level. It removes the “middle man” (usually banks) acting between buyer and seller.

Some claim the digital currency, however, has the potential to revolutionize the world economy and push out the US dollar and other fiat currencies.

“Bitcoin is a perfect currency, something that is utterly changing the global finance market and is putting banksters and the central banks out of business,” RT's financial guru Max Keiser said.

Although the currency is not formally recognized by mainstream banks, the Chicago Mercantile Exchange expressed interest in listing futures in the cryptocurrency, paving the way to its official recognition. This attracted the attention of Wall Street, where US investment bank JP Morgan is said to be looking into formulating trade contracts in bitcoin for its clients, according to Bloomberg. Its CEO, however, has previously called bitcoin a “fraud.” 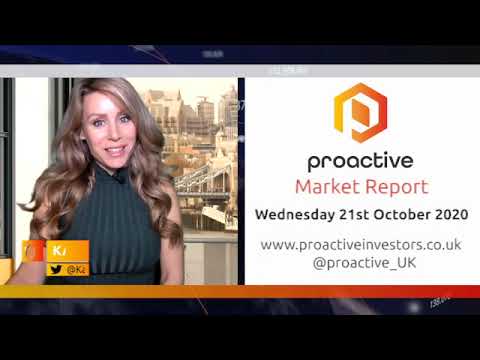