A woman who lost her leg in a speedboat accident that killed her husband and daughter has had prosthetic limbs worth about £30,000 stolen.

Victoria Milligan, 45, lost her left leg below the knee in the accident in 2013.

"I was left on the floor devastated and crying my eyes out when I found out," she told the BBC.

"After what I've been through nothing surprises me anymore, but I couldn't believe it happened," she told BBC Radio London's Vanessa Feltz.

The prosthetics were stolen as Ms Milligan had lunch at Megan's restaurant on Kings Road, Chelsea.

Two males on scooters smashed both the car's passenger-side windows and stole two bags from the backseat between 14:30 GMT and 16:30 GMT, police said.

In one suitcase were her blade, used for running and in her job as a personal trainer, and two lifelike limbs.

She said it could take three months and cost £30,000 to replace them.

The other bag contained a laptop.

All six members of the Milligan family, from London, were thrown out of the boat during a family holiday in Cornwall in May 2013.

Son Kit, nine, required 12 operations to save his leg while 16-year-old Amber suffered wounds to her left thigh and hand. Olivia, 14, was unhurt. 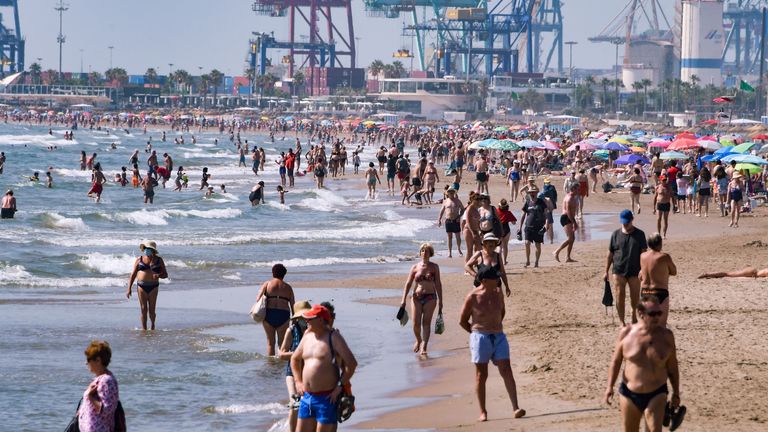 Spain quarantine: Foreign secretary says government acted ‘as swiftly as we could’