A 14-year-old boy has died in hospital after being found unconscious on the side of the M67 near Manchester.

Police believe the teenager was involved in a collision with a car and say he sustained "unsurvivable" injuries.

The boy was discovered on the hard shoulder of the M67 eastbound at junction 3, Hyde, Greater Manchester, during the Friday afternoon rush hour.

He was taken to hospital where he died early on Saturday.

A grey convertible BMW, which had been travelling eastbound, was involved in the collision.

Sergeant Lee Westhead said: "My thoughts are with the victim's family who are being looked after by specially trained officers at this difficult time.

"Whilst we work to uncover how this has happened and piece together the moments before the collision, I am asking the public to help in any way that they can.

"If you were in the area at approximately 5.25pm on December 1 and saw a pedestrian on the motorway, or have dashcam images, please get in touch and share this information."

Anyone with information is asked to call Greater Manchester Police on 101. 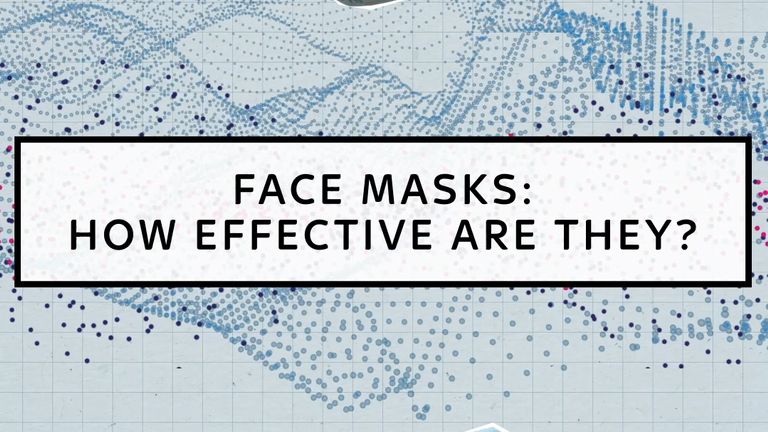