A little boy wrote ‘I love you so much’ in a heartbreaking note to his mum after being told she had died.

Jessica Cowdery died last month, with the 26-year-old’s family believing she took her own life.

When her son Leo, six, was told the tragic news by his dad Christopher Cheung, he said he wanted to write a note to her.

An online donation page has now been launched to send Leo, who is facing his first Christmas without Jessica, to Disneyland as a final present from his mum.

Jessica’s mum Elaine Llewellyn said: ‘Jessica and Leo were very much like brother and sister. They would be playing and running around, laughing, playing hide and seek.

‘Jessica loved occasions and with Christmas coming I know she would have been shopping and doing things like decorating the house.

‘Leo says ‘I miss my mum’. The other day he was walking around in her slippers.

‘The trip would make Leo’s Christmas. I don’t think the news has really sunk in but the longer it goes on it will.’

She added that Jessica, from Bridgend, south Wales, had been struggling to cope with bipolar disorder.

She added: ‘Leo just thinks his mum is in heaven. He has been writing her little letters saying he misses her and hopes she is having a lovely day.

‘I don’t want him to go without. It will be the first Christmas without his mum. It could be a little present maybe from his mum – maybe her last present.’

Briton, 19, dies after being ‘pulled from pool’ in Ibiza 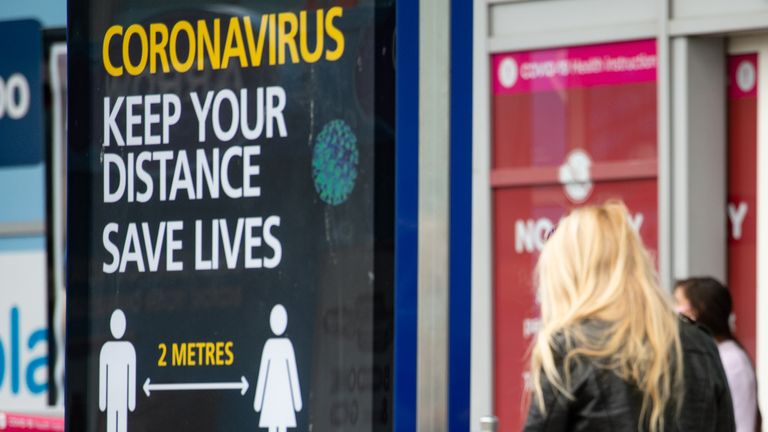 Coronavirus infections in England have ‘levelled off’ after July increase