“I got sexually harassed twice today,” Boone wrote, “the [S]tarbucks girl smiled at me and the woman at [R]ite aid flirted with me. I’m gettin a lawyer, unacceptable. lol.”

The random message did not sit well with its recipient. Stephen Cohen, a sports writer, tweeted and retweeted on various sexual harassment scandals prior to receiving Boone’s message.

“I’m wondering why you felt it was a good idea to make light of sexual harassment in an unsolicited message to a reporter,” Cohen replied to Boone.

Boone described himself as “sick of all the liberal bs” and told the reporter to “go back to whatever you do in your pc world.”

“Ooops,” Boone added in a third message, “just happened again, girl at [V]ons told me to have a good day…lol…are you serious”?

Cohen put Boone on blast with the caveat, “I wasn’t going to share, but…”

Totally floored by this revelation that Bret Boone is a jackass. No, wait, that’s not surprising at all. https://t.co/OTLodpniYO

So Bret Boone is Curt Schilling without, ya know, being good at baseball.

Bret Boone seems like a) kind of a jerk and b) pretty bad at shopping? What are you getting in Rite Aid that you can’t get in Vons? https://t.co/X0gH2XlQ9b

Boone quickly issued the obligatory apology. He explained, “It was 100% wrong.”

Boone, a member of one of baseball’s most famous families, won four Gold Gloves and made three All-Star teams during fifteen seasons in the big leagues. He retired in 2005 with 252 home runs and 1,021 runs batted in.

It’s back to the whiteboard for Eddie, Dunstall 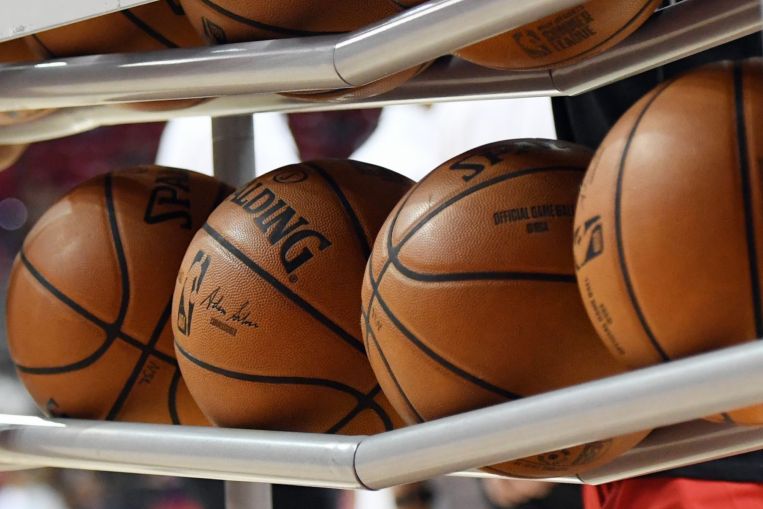