LanzaTech, a specialist in carbon recycling through biotech, has just received a grant of £25 million from the British Ministry of Transport for the production of SAF.

Biotech carbon recycling company LanzaTech has received a £25m (€28.2m) grant as part of the British Department for Transport’s Advanced Fuels Funds competition. This funding applies to the Dragon project (decarbonization and reimagining of aviation with the net zero objective) which aims to convert waste gases into synthetic kerosene for sustainable aviation (SAF). With this financing, LanzaTech and its partners (Fluor Corporation and Technip Energies) plan to complete the engineering and development of the project, necessary to obtain a final investment decision.

The proposed unit, which will be located in Port Talbot (UK), is expected to have an annual production capacity of 102 million liters of ATJ synthetic paraffinic kerosene. This volume is expected to represent 1% of sustainable jet fuel demand in the UK. The country has set a target for 10% of aviation fuel to be renewable by 2030. “To achieve 10% SAF by 2030, you need a large-scale UK SAF industry,” said Holly Boyd- Bolland, vice president of airline development for Virgin Atlantic. “Today’s awarding of the DFT Advanced Fuels Fund will bring us one step closer to proving the technology works and attracting the private investment needed to fund these plants.”

This unit will transform waste gases from surrounding industries, including those from the adjacent Tata Steel mill, into ethanol using LanzaTech’s gaseous fermentation platform. This ethanol will then be transformed into SAF via LanzaTech’s LanzaJet Alcohol-to-Jet (ATJ) process, which incorporates Technip Energies’ Hummingbird technology for the transformation of ethanol into ethylene. This would be the first commercial-scale integration of gaseous fermentation and ATJ to produce SAF, with GHG reductions that could be more than 70% compared to conventional jet fuel production.

This article is originally published on usinenouvelle.com 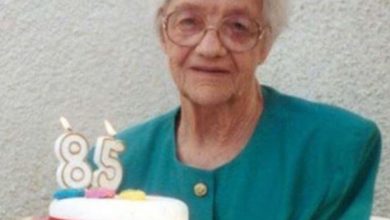 Man convicted of killing pensioner 20 years ago after DNA breakthrough 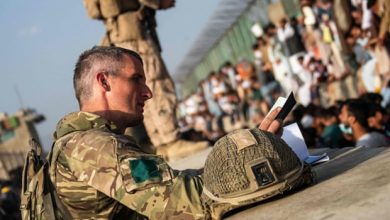 Afghanistan: 2,000 people who worked for UK still to be airlifted