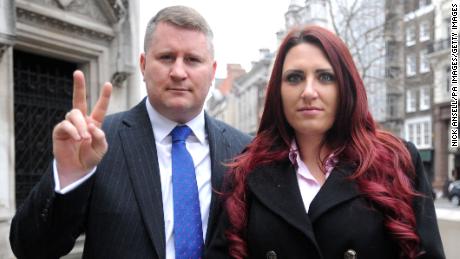 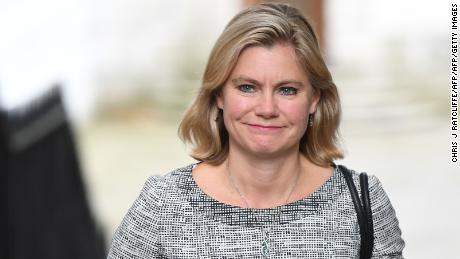 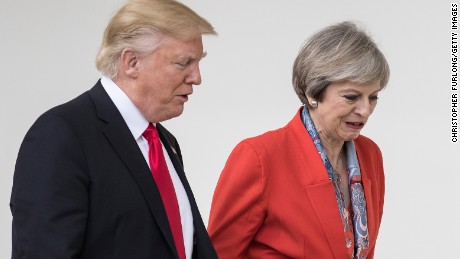 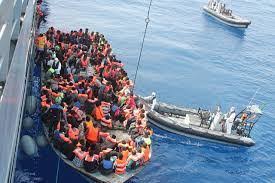 Dozens of gravestones vandalized in Jewish cemetery in Slovakia