A 24-year-old British man has been killed in Syria, the BBC understands.

Another British fighter described him as a "lovely lad" who was "excited to be there".

Kurdish sources say Mr Hall was killed on 25 November while clearing mines in Raqqa. He is the seventh British man to have been killed in Syria with the Kurdish-led group the YPG.

He had no prior military training before travelling to the conflict in August.

Kevin Benton, an ex-soldier and British volunteer who met Mr Hall in Syria, said: "He was so willing to learn, always asking questions and taking everything in. He wanted to stop Isis."

There have been a series of deaths in recent months – Mr Hall is the fourth British volunteer fighter killed in the Raqqa operation since July.

He travelled to Iraq then crossed the border into Syria, according to friends, where he attended the training academy of the Kurdish armed units the YPG, known as the People's Protection Units.

After two weeks of military training Mr Hall joined a newly formed unit within the YPG made up of international volunteers from Britain and the US.

"I spoke to him last week just to see how he was doing, he seemed happy," Mr Benton said.

"He wasn't a soldier before he came to Syria, but he was professional and was really keen to learn. He was a very popular guy, everyone liked him"

"He will be sadly missed."

The Kurdish-led YPG are part of the US-backed Syrian Democratic Forces who have been fighting against Islamic State, assisted by airstrikes carried out by the international coalition.

In October there were scenes of celebration among SDF fighters as the battle for the IS capital Raqqa came to an end.

However, many bombs and explosive booby traps have been left around the city.

The YPG is not a proscribed group in the UK, but British authorities have warned that anyone fighting abroad with armed groups risks breaking counter-terror laws.

Authorities have issued repeated statements aimed at deterring people from travelling to Syria.

Many British volunteers who have spent time with Kurdish armed groups in Syria have been arrested and investigated by police on their return to the UK.

A statement from the Kurdish Solidarity Campaign in the UK said: "Our deepest sympathies are with the family and friends of Ollie Hall at this time.

"Ollie's family have requested that they are left alone by the media for now to be able to process this shocking and tragic news."

The British Foreign office has not commented.

The diabetic, the shot putter and ‘ET Fingers’: Meet the England stars on the cusp of glory 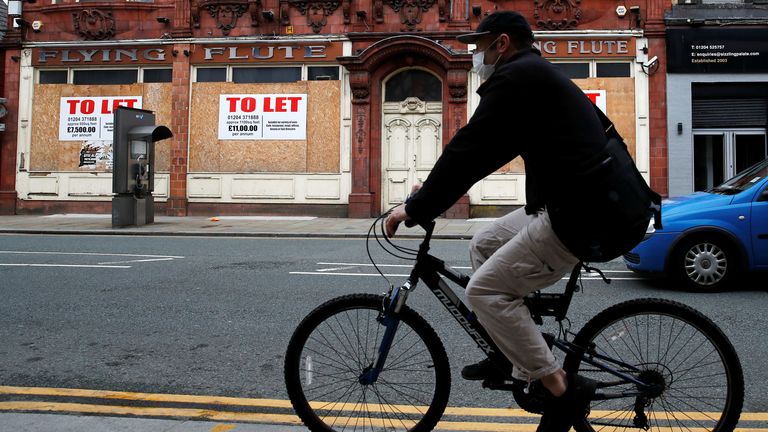