Cesc Fabregas believes Antonio Conte’s decision to switch to a 3-5-2 formation has been key to reviving his Chelsea career.

The Spain international struggled to cement a starting place in the Chelsea side which coasted to the Premier League title last season but the Italian’s switch to a three-man midfield has revitalised the former Arsenal captain in recent weeks.

Fabregas was in sensational form as Chelsea came from behind to beat Newcastle 3-1 at Stamford Bridge on Saturday cutting the gap at the top of the table, temporarily at least, to eight points and the 30-year-old believes he is benefiting from being stationed closer to Eden Hazard who scored twice in Chelsea’s fourth win in their last five games.

He said: ‘Now we’ve slightly changed a little bit the formation, and playing with three midfielders it allows me to be higher up the pitch.

‘I wouldn’t say freedom because the coach likes to be tactically very well positioned, but can be closer to Eden, we manage to find each other easier, I think this helps my game.

‘When you have players like N’Golo, Bakayoko, Drinkwater, they have a fantastic job, I hope we can go on in this way.’

MORE: Alvaro Morata is statistically the best headerer in Europe after scoring for Chelsea against Newcastle 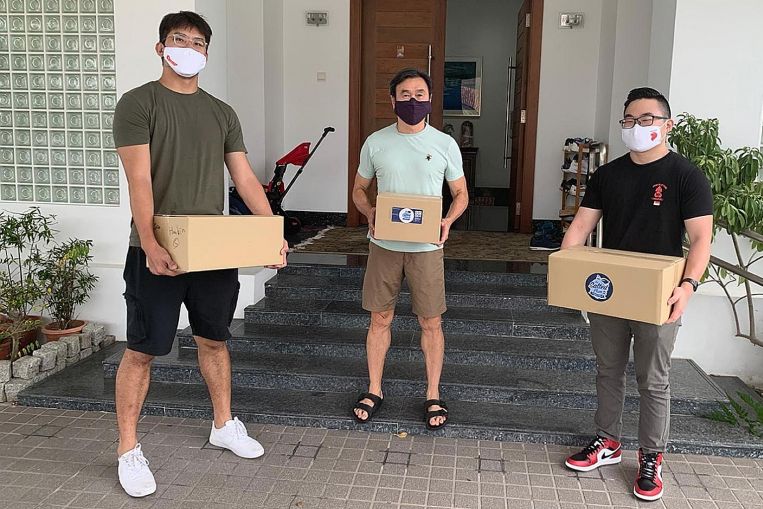 More help on the way to protect livelihoods: Tong