Cesc Fabregas admits Chelsea and the other Premier League title challengers are now hoping for Manchester City to suffer a slip as Pep Guardiola’s side continue to dominate.

City are the odds-on favourites to win the trophy having stormed out of the blocks this season, leaving the likes of neighbours Manchester United and reigning champions Chelsea trailing in their wake.

The Blues have started to put together a strong run of results, though, and saw off Newcastle 3-1 at Stamford Bridge on Saturday as Eden Hazard starred.

Dwight Gayle put the visitors into a surprise lead in Saturday’s early kick-off only for Hazard to first level and then wrap up the points with a Panenka penalty after Alvaro Morata had headed Antonio Conte’s men in front.

Despite Chelsea clinching six wins from their last seven games, Fabregas knows the Blues need City to start dropping points to give them any chance of retaining their crown.

“It is important to get the win,” he told ChelseaTV.

“We needed to win before the top teams played and it was an important three points. It is still a long way to go and that is why we have to hope Manchester City will slip up and we will manage to put some pressure on them.

“They are there because they deserve it and our job is just to keep going and see what happens at the top.”

In contrast to Chelsea’s form, Newcastle have now taken just a point from their previous six games.

Midfielder Mikel Merino was suitably impressed by Chelsea to back them to play a part in the title race.

“Chelsea are a really good team,” he said. “They have pace, they have ability and they are individually one of the strongest teams in the Premier League.”

He added: “The way they play is so hard to play against. We started by scoring a goal, but in the end they have pace, ability and they have won the match.”

“Playing at home is always an advantage for us,” he added.

“The strength of the crowd is important and I think with all the strength they give us we will improve. We know we have to keep working like this. We have to be patient and confident in our possibilities.” 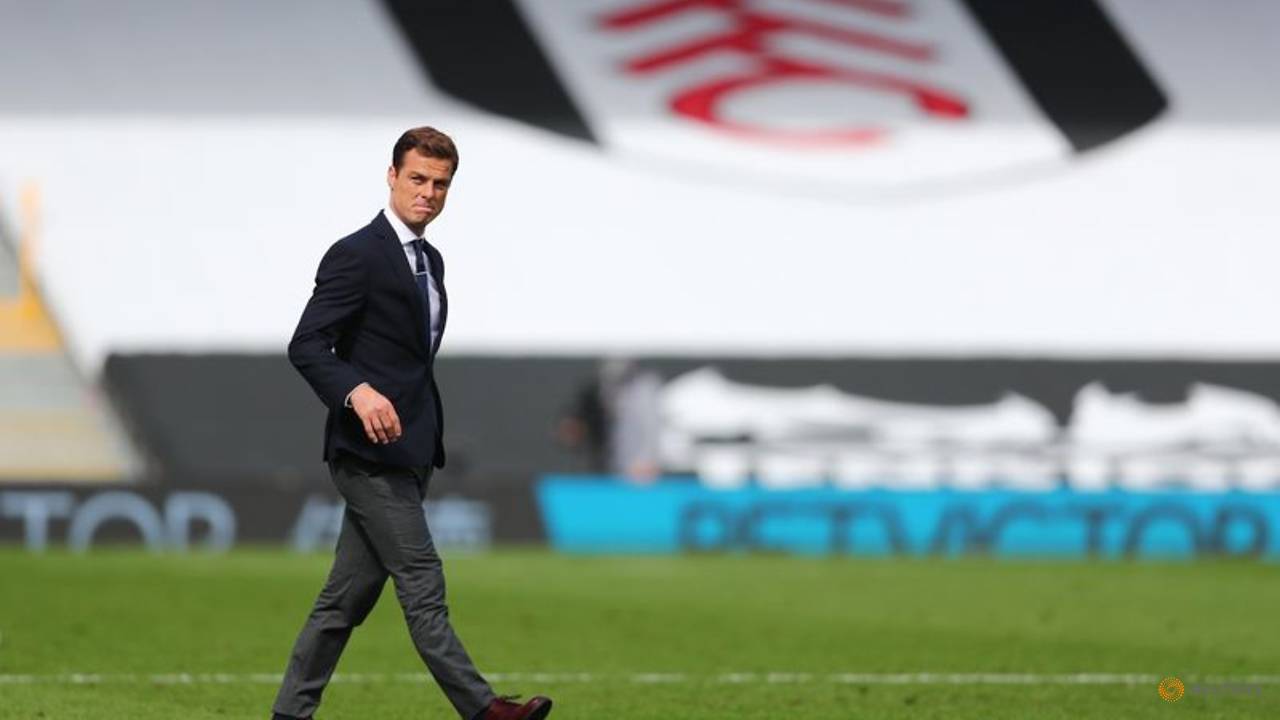