Manchester City boss Pep Guardiola insists his side are the new custodians of ‘Fergie time’ after conjuring another late winner during their Premier League victory over struggling West Ham.

For the last three games Raheem Sterling had assumed the role of match-winner but on this occasion it was stand-in skipper David Silva who completed City’s comeback after Nicolas Otamendi had cancelled out Angelo Ogbonna’s opener for the Hammers.

Silva’s late strike maintained City’s eight-point lead at the top-flight summit, while they can set a new record of 14 consecutive Premier League wins by triumphing against Manchester United at Old Trafford on Sunday.

For now, though, Guardiola is content to follow in the footsteps of Sir Alex Ferguson’s United, who were renowned for scoring crucial late goals, as the Spaniard bids to win his maiden title in the City hotseat.

“I heard about Fergie time, I was not here [in England] in that period but of course you have to have that,” said Guardiola. “What we have shown in the last games is we never give up. If we can take something about the Fergie time, it is welcome, a pleasure."

Defeat meant that West Ham have set a new club record for the fewest points accrued after 15 Premier League matches. The Hammers have amassed just 10 and sit 19th, three points adrift of safety.

Manager David Moyes, who remains winless since taking the West Ham reins last month, rued a missed opportunity. He said: “We are gutted we lost but we played against a really good side and I thought for long periods we frustrated them.

“So I’m ultimately disappointed not to take something from the game, but I’m really pleased with the players. We were always quite good on the counter, with power and pace up front, and you’re thinking that maybe this is our day.”

The Hammers opened the scoring on the stroke of half time as Ogbonna rose to meet Aaron Cresswell’s inswinging cross from the right flank, ahead of a static Otamendi, and power a header past City goalkeeper Ederson.

City had been lacklustre but equalised shortly before the hour mark as Sterling’s backheel released substitute Gabriel Jesus and his low cross was met by Otamendi, who swept home from close range.

Recalled West Ham stopper Adrian kept City at bay with a number of vital saves before Silva ensured the hosts extended their unbeaten run to 28 games in all competitions by acrobatically diverting Kevin de Bruyne’s sumptuous pass beyond the Spaniard with seven minutes remaining.

Bayliss calls for stump mics to be muted amid Ashes sledging 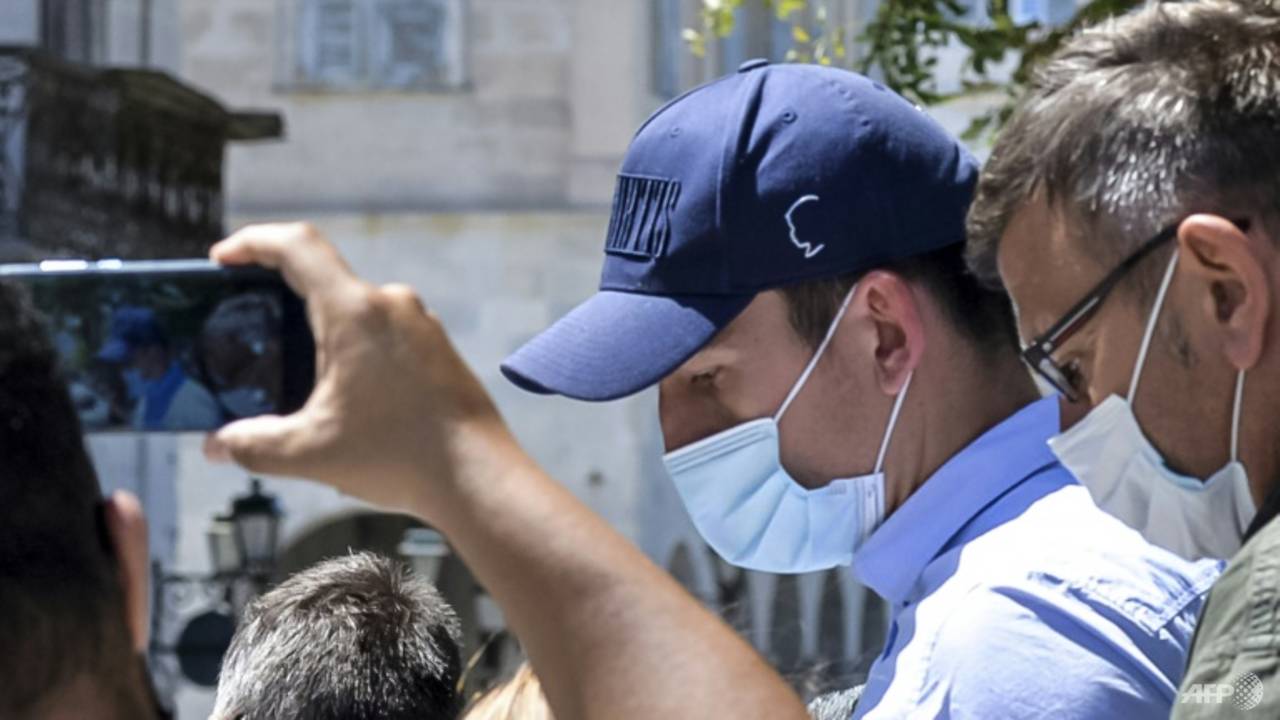