LOS ANGELES (AP) — Lou Williams scored a season-high 42 points and the Los Angeles Clippers rallied in the fourth quarter to beat the Lakers 120-115 on Monday night for their 11th straight home victory against their Staples Center co-tenant.

Blake Griffin added 26 points and 11 rebounds for the Clippers, who came back after trailing by eight to win their third in a row for the first time since opening the season 4-0.

Griffin wasn’t on the court at the end. He went for a loose ball under the basket and fell, grabbing his left knee as he went down in the closing minutes.

Kentavious Caldwell-Pope hit an open 18-footer that left the Lakers trailing 116-115 with 48 seconds to go.

Williams answered with a layup before Brandon Ingram missed a corner jumper for the Lakers. Williams got fouled and made both, completing a 14 of 14 free throw performance that closed out the win.

Pope led the Lakers with 29 points. Ingram and Jordan Clarkson added 17 points each.

Lonzo Ball finished with three points on 1 of 7 shooting for the Lakers, who were coming off a four-day break after dropping six of nine games. Ball returned late in the fourth quarter and committed a series of miscues. He tossed the ball out of bounds, and missed a layup and a 3-pointer.

The Lakers opened a 103-95 lead in the fourth, with Kyle Kuzma and Clarkson combining to score 12 of their first 14 points.

The Clippers answered with a 15-2 run to take a 110-104 lead. Williams hit a 3-pointer and got fouled on another attempt, making three free throws, before Griffin’s one-handed baseline jam.

The Lakers have dropped seven of 10.

Williams scored 15 points in the third quarter for the Clippers, who trailed 89-87 going into the fourth.

Pope hit his fifth 3-pointer and Julius Randle followed with four straight points in a 7-0 run that gave the Lakers their largest lead, 86-80, of the third.

Neither team led by more than nine points in the first half, when the Clippers shot 56 percent and trailed 62-60 at the break. 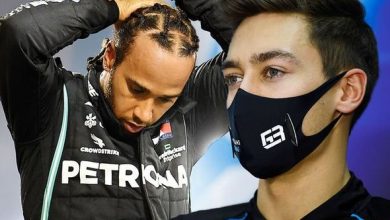 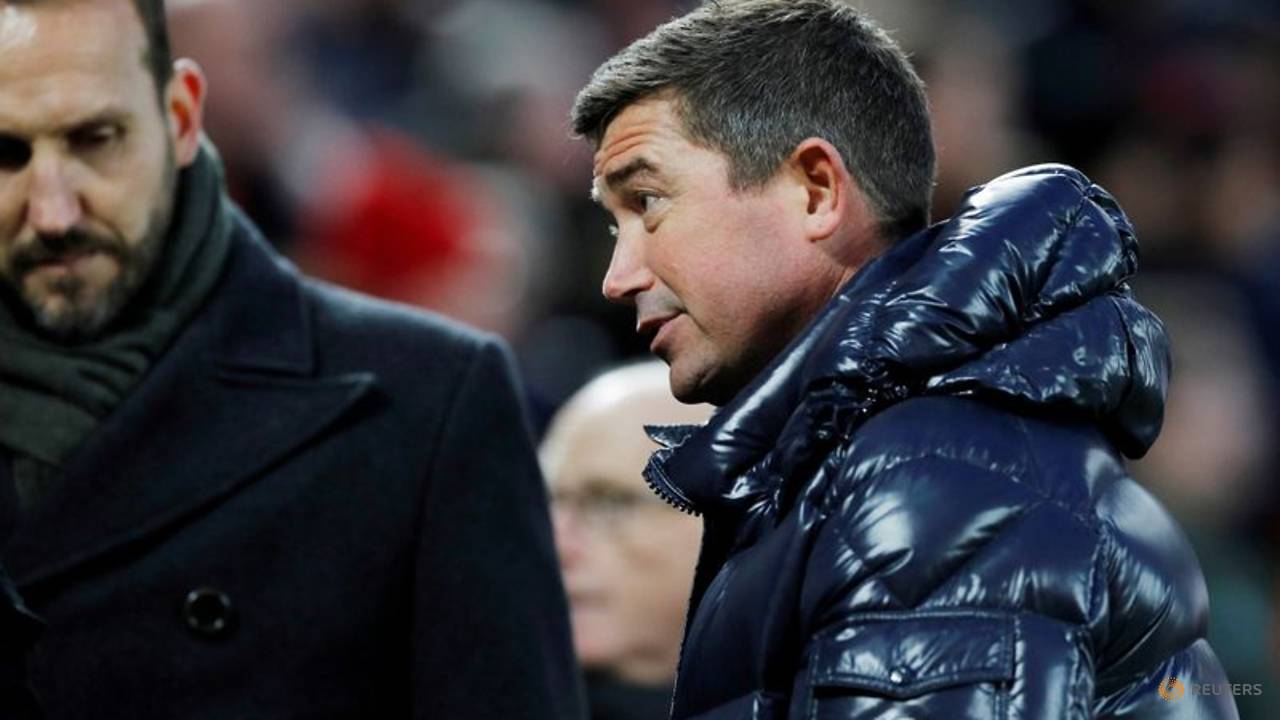