THURSDAY, Nov. 30, 2017 (HealthDay News) — Police and federal agents cracking down on the makers of "designer drugs" like Spice are getting high from the mind-altering substances themselves, a new U.S. government report shows.

After one raid, six of nine agents had signs of Spice and "kratom" — an herbal supplement with opium-like effects — in their urine, according to the report from the U.S. Centers for Disease Control and Prevention.

Spice is a mix of herbs and man-made chemicals that mimic the psychoactive effects of marijuana. But it's often more potent than the real thing, and inhaling or swallowing Spice can lead to serious reactions, the researchers noted.

"Intentional [Spice] use has resulted in multiple toxicities, but little is known about occupational exposure," wrote researchers led by Dr. Loren Tapp, a medical officer at the CDC.

Because of this, federal agents requested a health hazard evaluation in 2014. Agents' urine was tested before and after a raid.

Occupational safety investigators also tested the air and surfaces in the illegal laboratory. They found a Spice compound and kratom.

No signs of Spice or kratom were detected in the nine agents' urine before the raid, but six showed evidence of one or more of these substances afterwards, the researchers reported.

From their previous dealings with Spice, four of the agents recalled feeling "high." Others recalled having cough, eye or throat irritation, dizziness or lightheadedness.

At the time, there were no policies regarding work practices or personal protection during raids and evidence processing, the report noted.

To do their job safely, the researchers said, law enforcement agents need basic safety measures, such as gloves and protective clothing, plus showers and locker rooms.

In addition to personal protective equipment, agents should be banned from eating, drinking and smoking while processing Spice evidence, the report said.

The recommendations were published in the Dec. 1 issue of the CDC's Morbidity and Mortality Weekly Report.

Although several Spice compounds are banned in the United States, drugmakers frequently modify the compounds to avoid illegal status. They package them as "herbal incense" and label them "not for human consumption," according to the report.

The U.S. National Institute on Drug Abuse for Teens has more on Spice. 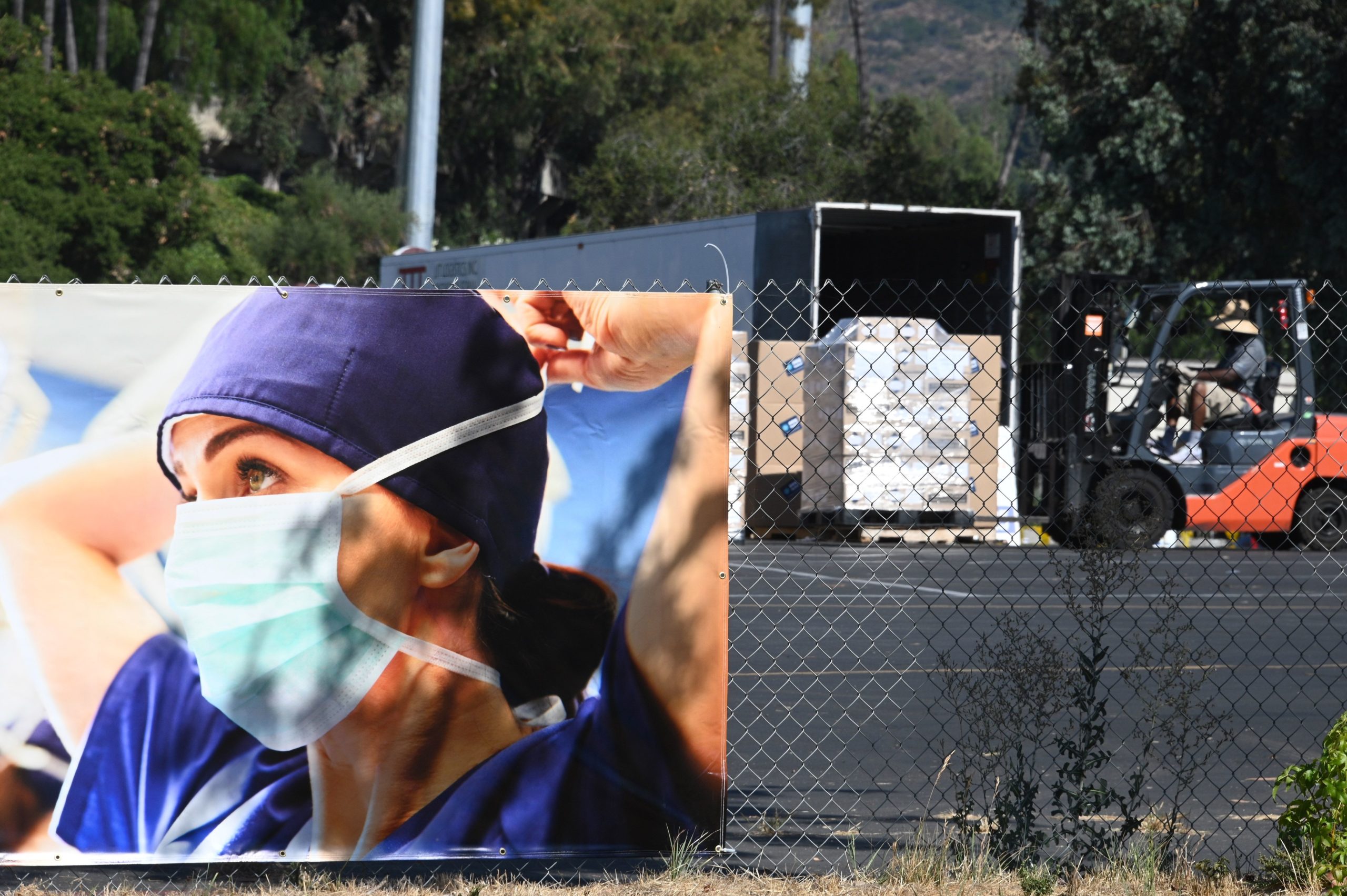