THURSDAY, Nov. 30, 2017 (HealthDay News) — Drinking three to four cups of coffee a day is not only safe for most people, it might protect against heart disease or an early death, a new review suggests.

The finding, which applies to so-called "moderate" coffee drinking, stems from a review of more than 200 previous studies.

Some of the studies in the review also showed a lower risk for Parkinson's disease, depression and Alzheimer's.

However, the review did not prove that coffee drinking caused these health risks to drop. And it also found that coffee may be somewhat problematic for pregnant women and slightly increases the risk for fracture among all women.

The review suggested that drinking coffee in moderate amounts seemed to reduce the chances of dying from any disease, compared with those who didn't drink coffee at all.

The biggest benefit was linked to consuming three cups a day. Drinking more than that was not linked to any harmful effects, but it also was not associated with substantially increased health benefits.

One heart expert said the findings should give coffee lovers reasons to smile.

"Many people have felt that abstaining from coffee is associated with being healthy, but this meta-analysis shows this is not necessarilytrue," said Dr. Suzanne Steinbaum, director of Women's Heart Health at Lenox Hill Hospital, in New York City. "Drinking up to 3 cups a coffee a day can be part of living a healthy life, not only reducing heart disease, but also not increasing the risk of neurologic diseases, such as Alzheimer's or Parkinson's."

"If you are contemplating whether or not to get a cup of coffee in the morning or not, the study allows us to have a bit of peace of mind whenenjoying that morning cup of joe," Steinbaum added.

The analysis was published online Nov. 22 in the BMJ.

The Harvard School of Public Health has more information on coffee and health.

Real winner of race for the European Medicines Agency

The euthanasia that wasnt 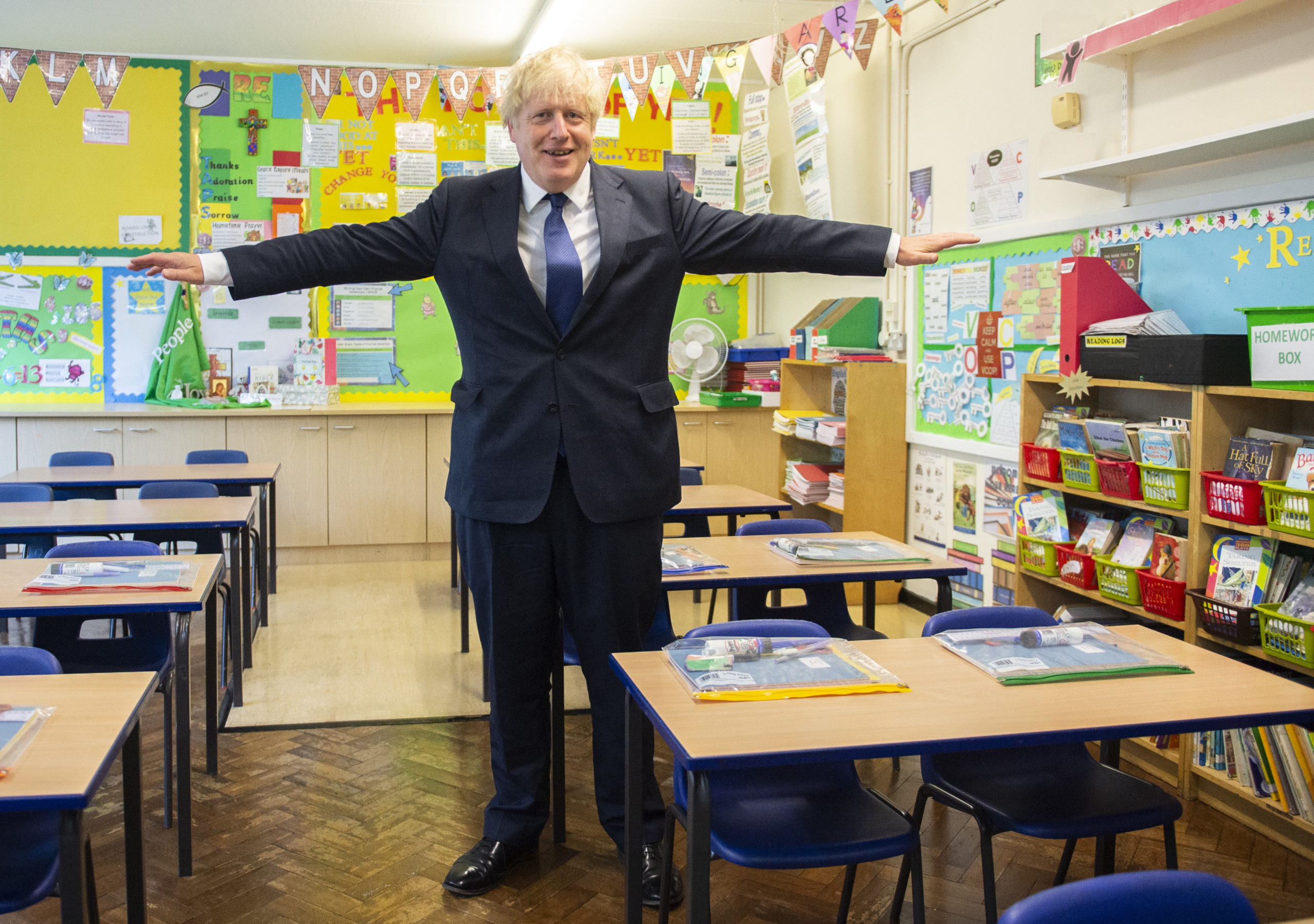 Juncker: Brussels will no longer control the time