Cyclone Promotions has clarified why the decision was taken to open legal proceedings against Carl Frampton.

The Northern Irishman left his position at Cyclone Promotions and his manager Barry McGuigan earlier in the year.

Frampton described the move as essential to reviving his career, but McGuigan insisted he had no grounds to declare himself a free agent.

Cyclone Promotions have now explained why they have opened legal action against their former fighter.

A statement read: ‘For some weeks now, Cyclone Promotions has been attempting to mediate a settlement with Carl Frampton and his representatives.

‘This mediation was ended by Carl Frampton’s solicitors when a settlement could not be reached. The company, therefore, lodged a claim against Carl Frampton relating to his breach of the promotional contract entered with Cyclone Promotions at the High Court.

‘Cyclone Promotions is merely seeking a fair and equitable resolution to this contract dispute with Carl Frampton.

‘The courts will now decide on the matter and since our claim marks the start of that process, it will therefore not be appropriate to make any further statement.

Frampton became a two-weight world champion under the guidance of McGuigan, but there was rumours of tension at the start of the year after he lost his world title to Leo Santa Cruz.

The boxer has already had his first fight under new promoter Frank Warren and trainer Jamie Moore.

OPINION: I still believe in Gabuza 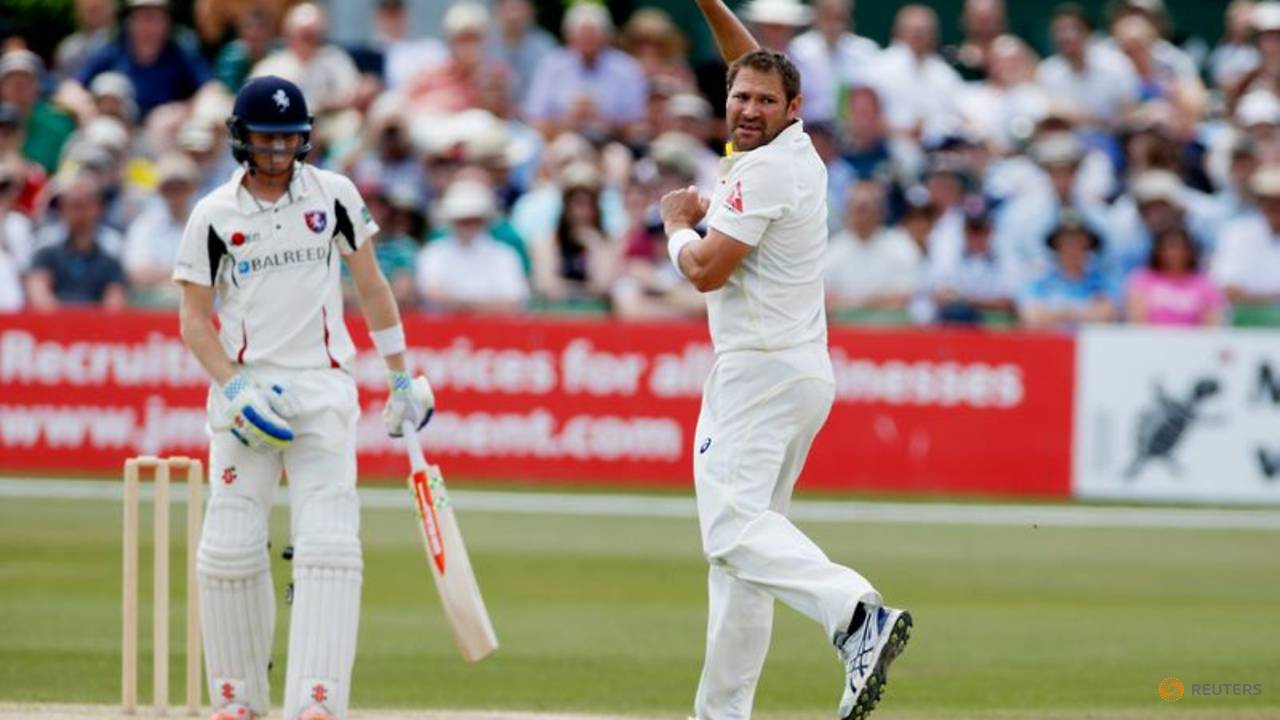 Trevor Steven: Onus now on Sanchez and Ozil to show worth