David Luiz believes he has no future at Chelsea while Antonio Conte remains as manager, according to reports in Brazil.

The 30-year-old played a crucial role in his side’s title-winning campaign last season after rejoining the club from Paris Saint-Germain.

Luiz begun the new campaign at the heart of Chelsea’s three-man defence but has recently lost his place to Andreas Christensen and, according to Conte, is now suffering with a knee injury.

The Brazil international, however, was spotted at the club’s Cobham training complex on Thursday despite his manager claiming he had liquid in his knee.

Reports of a bust-up between the pair first emerged when Luiz was surprisingly axed from the matchday squad for last month’s win over Manchester United, with the defender said to have questioned Conte’s tactics during the 3-0 defeat against Roma in the Champions League.

Real Madrid have subsequently been linked with a move for Luiz and talks are already reportedly underway. UOL report that the experienced centre-half is resigned to leaving west London for the second time in his career.

Conte fell out with Diego Costa last season and banished him from the first team squad before his move to Atletico Madrid was confirmed in August and fellow Brazilian Willian is also said to be on his way out of the club, frustrated by a lack of starting opportunities.

MORE: Antonio Conte charged with misconduct by FA after sending off in Chelsea’s defeat of Swansea 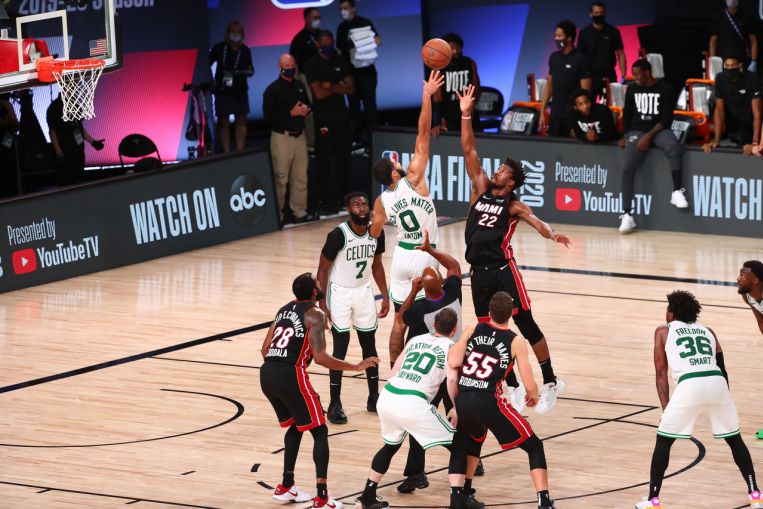