Searles made the first team at cornerback and as a return specialist on Tuesday, something he also accomplished in 2015. Add in last year’s selection at cornerback and he finished his standout career with five first-team awards.

In his final season, the 5-foot-9, 182-pound Searles totaled 58 tackles with one interception and 11 pass break-ups. He averaged 23.8 yards on 28 kick returns and 7.6 on 21 punt returns with one going for a touchdown.

He was named the PFL’s special teams player of the year when individual honors were announced Monday.

San Diego won a first-round game in the FCS playoffs last weekend and travels to North Dakota State for the second round on Saturday.

In a good sign for the PFL’s future, 14 of the first- and second-team selections were freshmen or sophomores. 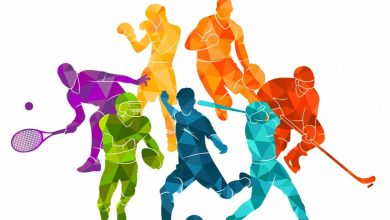 Loew says Germany ‘deserve’ to crash out of World Cup 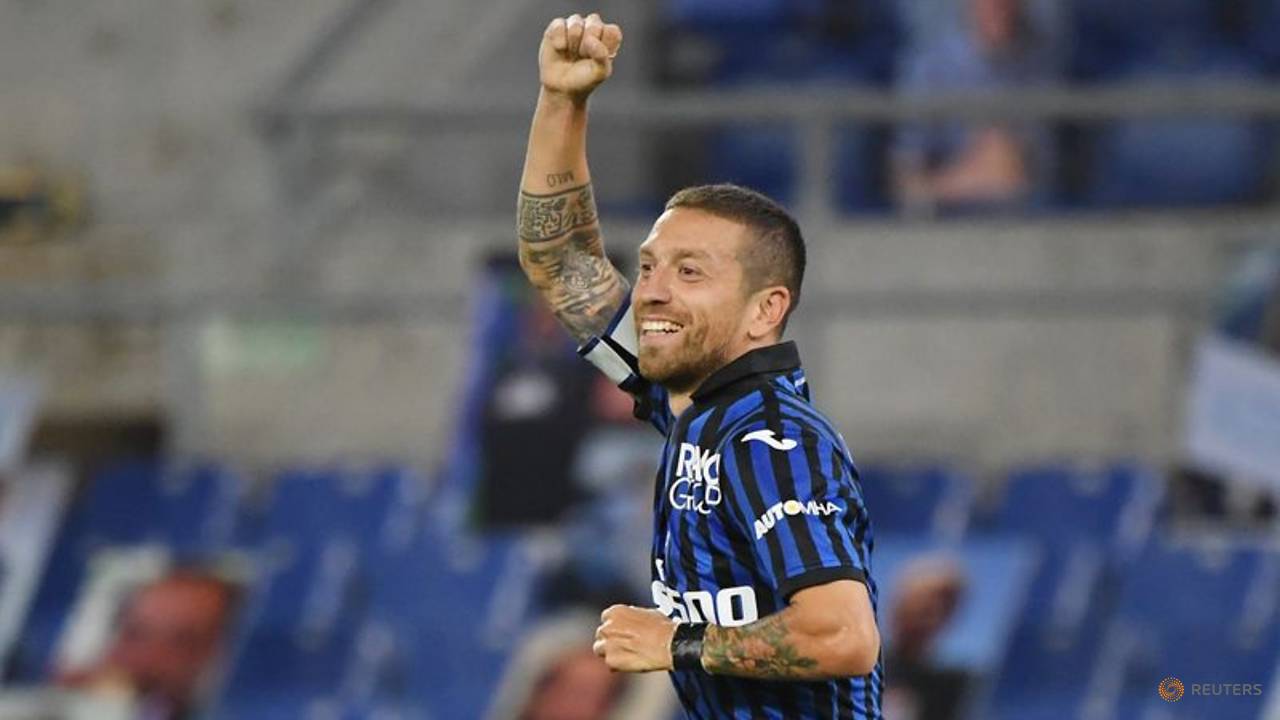