Detectives investigating a rape in east London have released a picture of a man they want to speak to.

A woman in her late teens was drugged and raped after meeting a man in the Valentine Pub in Gants Hill, Ilford on January 21, 2016.

The pub, in Perth Road, is now permanently closed.

On the night of the attack, the man offered to buy the victim a drink, which she accepted.

It is believed the suspect spiked her drink as she quickly became disorientated.

Later that night, she was raped.

Police say the suspect was driving a black Range Rover.

Detectives from the Safeguarding Unit at Ilford police station – who are investigating – released the photo of a man they want to speak to in connection with the attack.

They are appealing for anyone who recognises the man to get in touch.

Any witnesses or anyone with any information is asked to call CID officers at Ilford on 020 8345 2725 or contact police via Twitter @MetCC.

To give information anonymously contact Crimestoppers on 0800 555 111 or online at crimestoppers-uk.org. 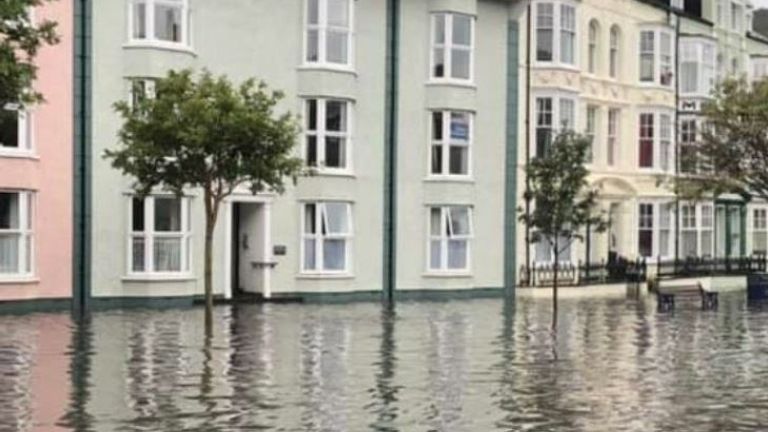 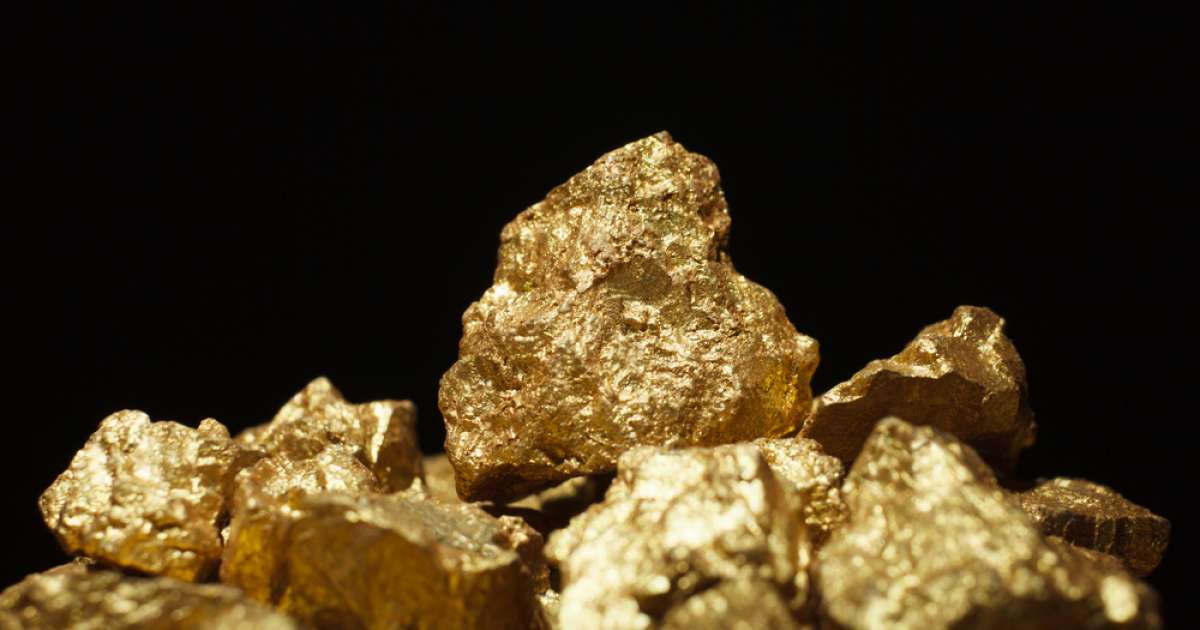 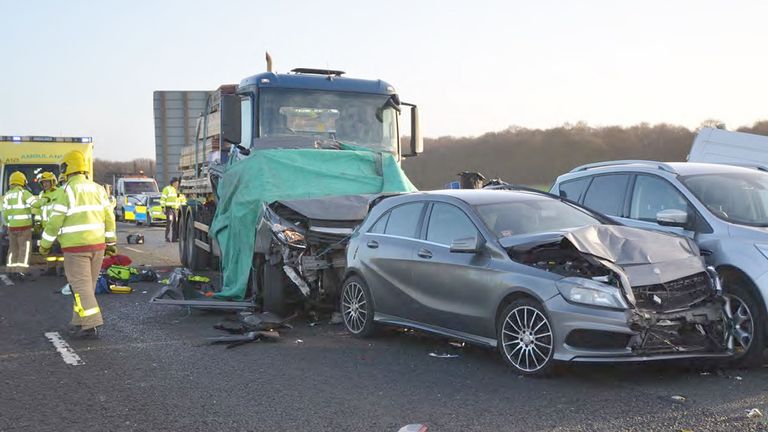