Who could rob an 82-year-old and attack them like this?

A spokesman for Prime Minister Theresa May said: ‘It is wrong for the president to have done this.

‘Britain First seeks to divide communities through their use of hateful narratives which peddle lies and stoke tensions. They cause anxiety to law-abiding people.

‘British people overwhelmingly reject the prejudiced rhetoric of the far-right which is the antithesis of the values that this country represents: decency, tolerance and respect.’

I hope our Government will condemn far-right retweets by Donald Trump. They are abhorrent, dangerous and a threat to our society.

All three tweets were anti-Islam and showed videos claiming to show attacks by Muslims.

A number of MPs, led by Jeremy Corbyn, earlier spoke out against Mr Trump.

The Labour leader tweeted: ‘I hope our Government will condemn far-right retweets by Donald Trump. They are abhorrent, dangerous and a threat to our society.’

Naz Shah, Labour MP for Bradford West, said: ‘I will be writing to the Home Secretary this afternoon.

‘If a Muslim leader was found sharing extremist content – and was speaking at a conference, local councils under their duty to prevent radicalisation, would get involved and cancel the conference.

Trump sharing Britain First. Let that sink in. The President of the United States is promoting a fascist, racist, extremist hate group whose leaders have been arrested and convicted. He is no ally or friend of ours. @realDonaldTrump you are not welcome in my country and my city.

‘I think it is clear that if the President of the USA comes into this country, the Home Office might have to contact the government and request any sessions be cancelled.’

It is believed that plans for Trump’s state visit to the UK in the new year remain in place.

Fransen, 31, is on bail and facing four charges of causing religiously aggravated harassment. 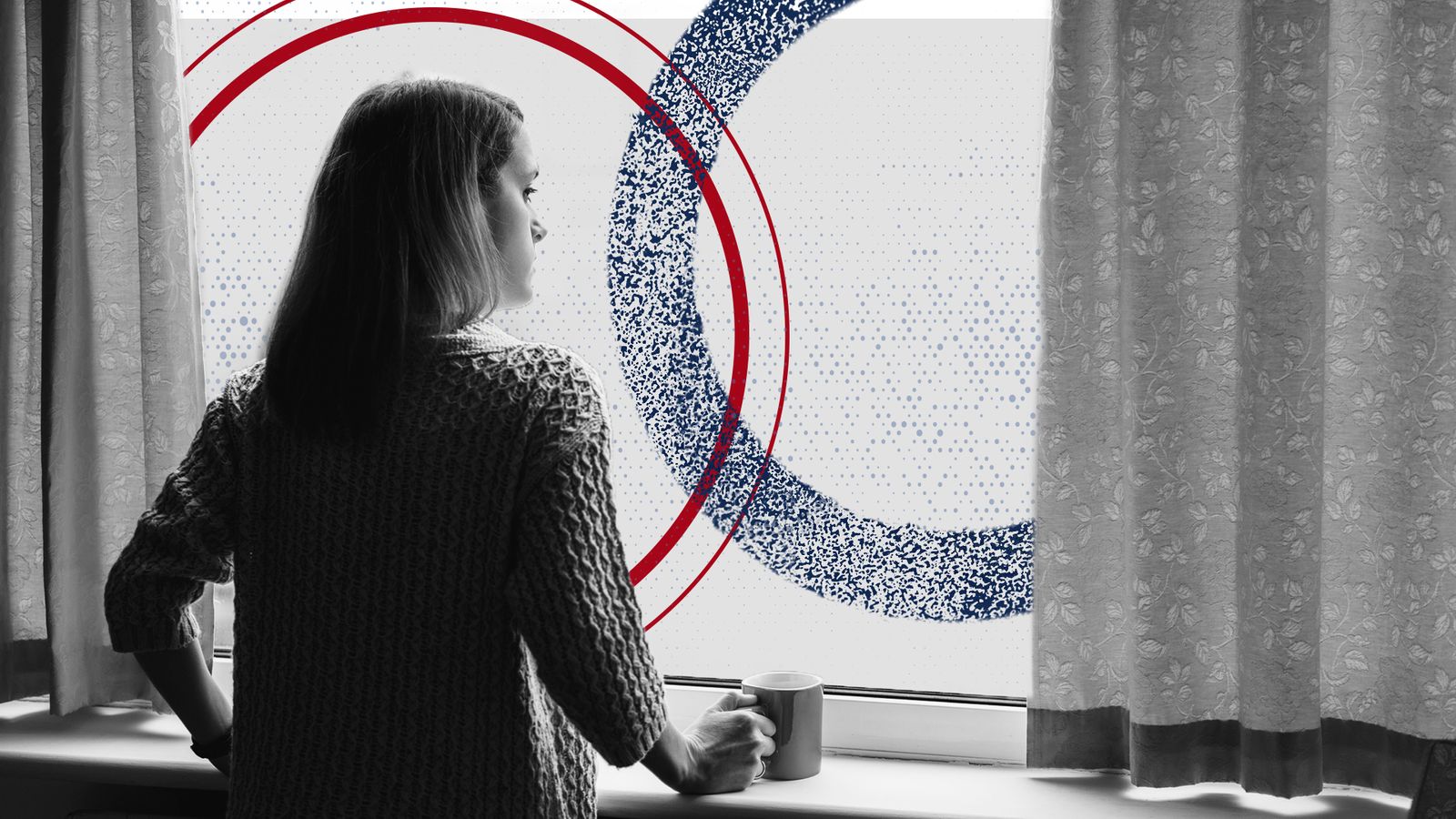 Hamilton: ‘I’m super proud to be from Stevenage’