Donald Trump‘s visit to the UK early next year has been reportedly scrapped by US officials.

It comes as the row between the US President and Theresa May grows after he retweeted videos shared by far-right group Britain First.

A US diplomat told the Telegraph: ‘The idea of a visit has obviously been floated, but not December and not January. I would not expect a Trump visit in January.’

Mr Trump was set to come to the UK in January 2018 for a ‘working visit’ to open America’s new embassy in London, during which he would not meet the Queen.

While nearly two million Brits signed a petition banning the President from coming to the UK on a state visit, it is thought the scaled down ‘working visit’ would allow Mr Trump to avoid the protests a state visit could trigger.

But a row has threatened to erupt between the two leaders after Mr Trump shared a string of tweets purportedly showing violent acts by Muslims.

It sparked outrage in the UK and prompted Downing Street to say it was wrong of the President to share them.

An official spokesperson said: ‘Britain First seeks to divide communities through their use of hateful narratives which peddle lies and stoke tensions.

‘They cause anxiety to law-abiding people.

‘British people overwhelmingly reject the prejudiced rhetoric of the far-right which is the antithesis of the values that this country represents, decency, tolerance and respect.

‘It is wrong for the president to have done this.’

But Mr Trump hit back and told Theresa May that she should ‘focus on the destructive radical Islamic terrorism that is taking place in the UK’.

Mrs May said at a press conference: ‘Britain First is a hateful organisation. It seeks to spread division and mistrust among our communities. It stands in fundamental opposition to the values we share as a nation – values of respect, tolerance and common British decency.’

The Telegraph has also reported that another visit penciled in for January has also been postponed, but this is not linked to the Twitter row.

MORE: Jeremy Corbyn puts on a proper suit and does up his tie for GQ cover 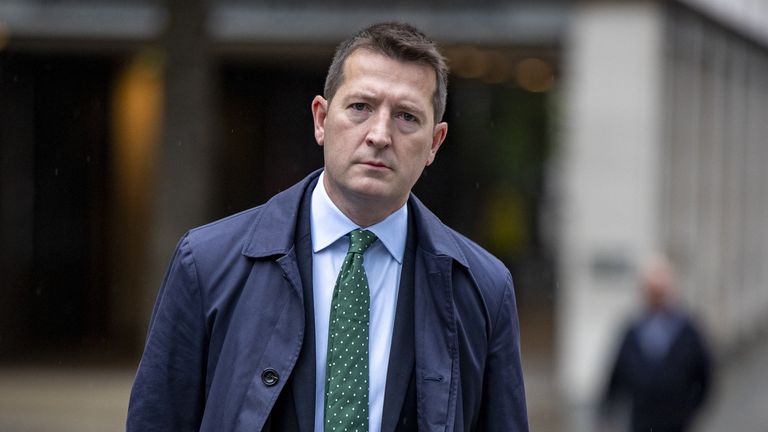 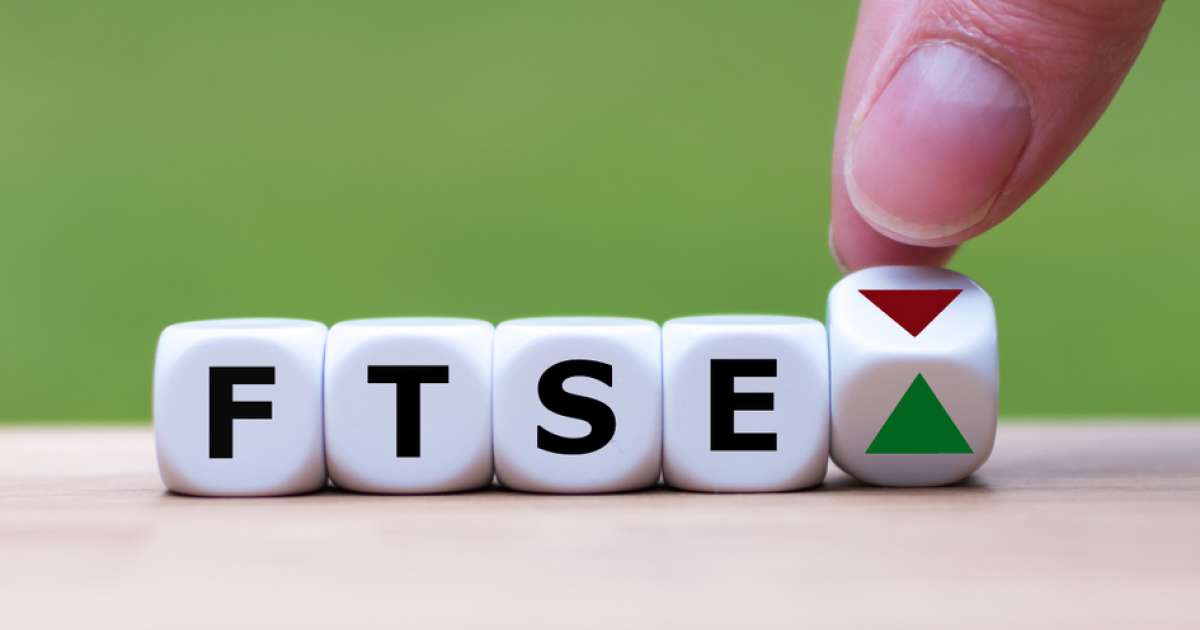 Britain to set up compensation scheme for ‘Windrush’ migrants