TUESDAY, Nov. 28, 2017 (HealthDay News) — Seniors with a fractured hip need surgery as soon as possible or they could suffer life-threatening complications, a new Canadian study concludes.

Having surgery within 24 hours decreases the risk of hip fracture-related death. It also lowers odds of problems such as pneumonia, heart attack and blocked arteries, the researchers found.

"We found that there appears to be a safe window, within the first 24 hours," said lead researcher Daniel Pincus, a doctoral student with the University of Toronto.

U.S. and Canadian guidelines recommend hip fracture surgery within 48 hours of injury, but it's likely that many people don't receive care that quickly, he noted.

In the United Kingdom, guidelines call for surgery within 36 hours, but hospitals often fail to get patients promptly into the operating room, Pincus added. Rates range from 15 percent to 95 percent among U.K. hospitals, according to the report.

Oftentimes, there's no operating room or surgeon available, or other patients are awaiting surgery, Pincus explained.

"There's a triage system and these patients historically were not prioritized," he said. "Sometimes there's medical reason for the delay, but that's very rare. We're starting to realize there's almost no reason why a patient should be delayed."

"The perception is that if you're old and you've broken your hip, that you're going to have a lot of other [health problems]," said Sax, co-author of an editorial accompanying the new study. "Therefore, I need to spend several days running tests on you to try to make sure I can get you through the hip fracture surgery. "

To see how this delay affects the health of patients, Pincus and his colleagues evaluated data on over 42,000 people treated for hip fracture at 72 hospitals in Ontario between April 2009 and March 2014. The patients' average age was 80.

The investigators compared patients based on whether they had surgery before or after 24 hours.

Overall, about 12 percent of hip fracture patients died within the month following their surgery.

However, patients who got surgery within 24 hours were 21 percent less likely to die during the following month, compared with those who had a delay in surgery, the findings showed.

"The problem is the longer you sit in bed, the more likely you are to get pneumonia and blood clots. The unfixed bone is continuing to flick off little bits of fat, which can go to the lungs," Sax said. "The delay doesn't necessarily make things better. It could make things worse."

People with an elderly relative facing hip fracture surgery should ask the health care team to get their loved one into surgery as soon as possible, with as little additional testing as possible, Pincus and Sax said.

"A prompt evaluation to make sure there's nothing quickly correctable should be done, but otherwise the patient should move to the operating room as quickly as possible," Sax said.

Families should ask doctors about every test, scan or screen that delays the surgery, Sax said.

"The question needs to be, what is the information that you're going to gain and how would that change your management of this patient," Sax said. "There are very few things you find with all this expensive testing that you can do anything about."

The patient would be best off in a hospital that has a specific program to manage elderly people with hip fractures, Sax added. These programs have a team of surgeons, geriatricians, anesthesiologists and other professionals well-versed in the procedure.

"If you can find a hospital that does that, the chances are your outcomes are going to be better," Sax said.

The study was published Nov. 28 in the Journal of the American Medical Association.

For more on hip fractures, visit the American Academy of Orthopaedic Surgeons. 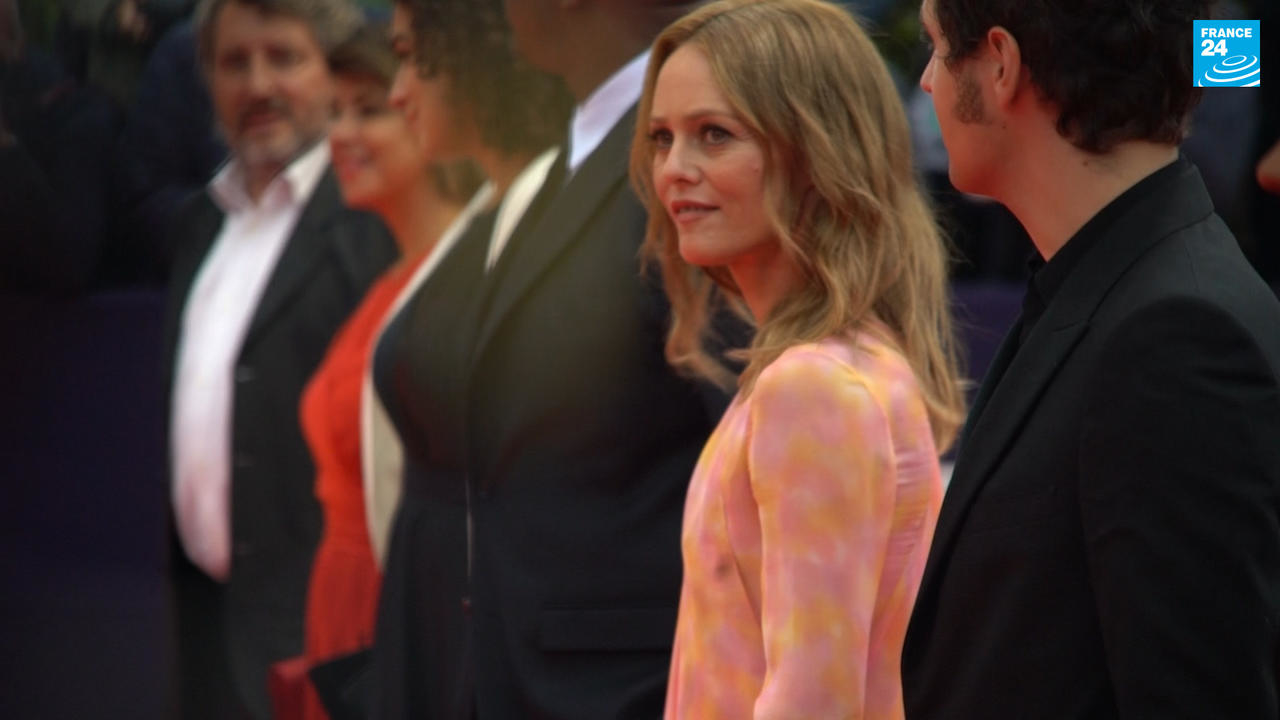 ‘At last, cinema is back’: Face masks and Vanessa Paradis as Deauville Film Festival opens

Seizures of illegal diazepam tablets double in a year