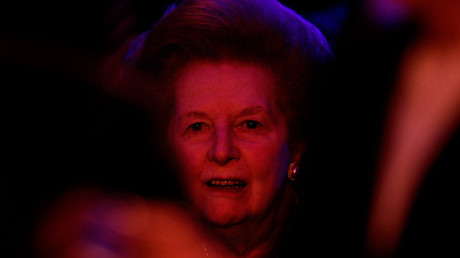 Manufacturers to pay recycling costs in bid to stop waste

Man in life-threatening condition and 2 critically hurt in Leicester