Cherries manager Howe turned 40 on Wednesday but he and the home crowd had little to cheer at the Vitality Stadium as they were convincingly beaten by his former club.

Goals either side of half-time from Clarets duo Chris Wood and Robbie Brady put the high-flying visitors on course for a deserved success, before Josh King halved the deficit with 11 minutes remaining.

Howe, who left the Cherries for Burnley in January 2011 before returning to Dorset in October of the following year, said: "It's a tough one to take in terms of our performance tonight, very disappointed with how we played, I don't think we really truly got going at any stage in the game.

"Burnley did very well, credit to them, I thought they were excellent tonight, nullified our threat so I have to give them a lot of credit.

"But we were below-par with the ball, very disappointing technically.

"We had a plan but we didn't deliver it.

"I feel for the fans tonight because we didn't give them anything to get behind."

Wood's first-half tap-in and Brady's superb curling effort 25 minutes from time earned Burnley a fourth Premier League away victory of the campaign to take them above Tottenham and into sixth place in the table.

Clarets manager Sean Dyche was delighted to see his side respond immediately to the disappointment of conceding a late goal in Sunday's defeat to Arsenal and prevent the minor setback being followed by another.

"I believe in the group anyway, but super pleased for that," Dyche said about bouncing back from the weekend loss.

"I think there were a few question marks, people saying 'ooh, they've taken a knock' and 'can they bounce back from that?' et cetera, et cetera, which I understand of course.

"You've got to see through the knocks you take because we're in the Premier League.

"If you take a couple of bad results, that can lead in to two, three, four, five results and you have to keep seeing through that, you have to know that your group is working in the right manner to get results and I think we do that well and I've massive respect for my players in doing so.

"We're doing all of the right things at the right time at the moment. The pride I have in the players and their professionalism is off the scale."

On ruining Howe's milestone occasion, Dyche added: "I joked with him before about that but I didn't actually mean it.

"His work he's done here is absolutely amazing. When you look at his record, 40 years old and got 430-odd games as a manager, that is unbelievable.

"Sorry to ruin it tonight for him but I'm sure he will survive, don't worry about that." 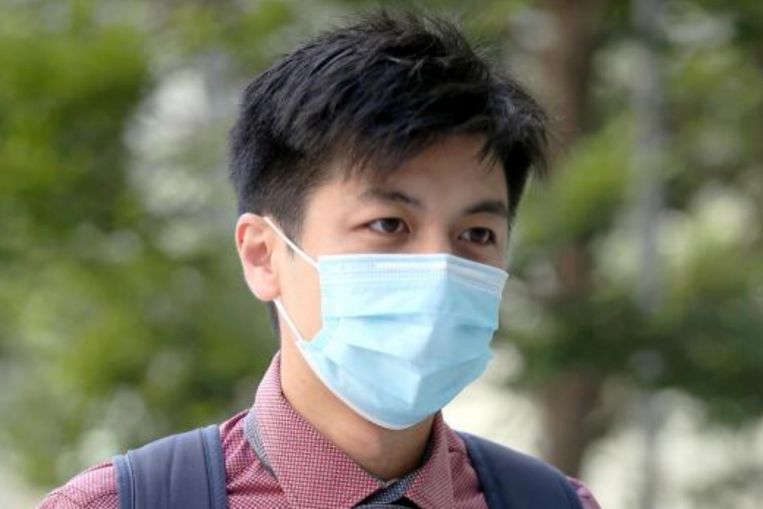 Athletics: ‘Impossible’ to catch Liew if he had not slowed down, says Cambodian runner on SEA Games race