England have named a 12-man squad for the second Ashes Test against Australia, with Craig Overton in contention to play.

Joe Root will name the team at the toss before the start of the day-night fixture in Adelaide and Somerset seam bowler Overton may be handed a chance.

England head into the second match trailing 1-0 after the opening Test match in Brisbane ended in a ten-wicket victory for Steve Smith’s Australia.

Overton, 23, is yet to play an international fixture but could come in for Jake Ball, who struggled to make an impact at the Gabba and was criticised by Kevin Pietersen.

Asked whether he would stick with the same team for the second Test match, Pietersen told BT Sport: ‘I wouldn’t, no. I’d make a change.

‘I wouldn’t play Ball, absolutely no chance. I’d play Mason Crane, who gives you that variation. Moeen Ali, we’ve got an issue with his finger, do you want Joe Root bowling all those overs?’

Moeen was struggling with a cut on his spinning hand throughout the opening Test and England had been considering playing the 30-year-old as a specialist batsman.

But he was seen bowling in the nets on Friday and Root is hopeful he will be ‘as ready as he can be’ for Adelaide.

Moeen just having a gentle bowl in the nets. Seems fine. pic.twitter.com/b4gOKEfumI

‘With Moeen’s finger the decision was taken to give it an extra day to rest it and make sure it’s as ready as it can be,’ the England skipper said.

‘We’ll have another look after practice and see how it is then, see if there’s any more damage to it and we’ll have to make a decision from there.

‘It would be wrong to look too closely into it without knowing the full details. At the end of practice we’ll have a clear indication if he’ll be fit to bowl throughout the game.’ 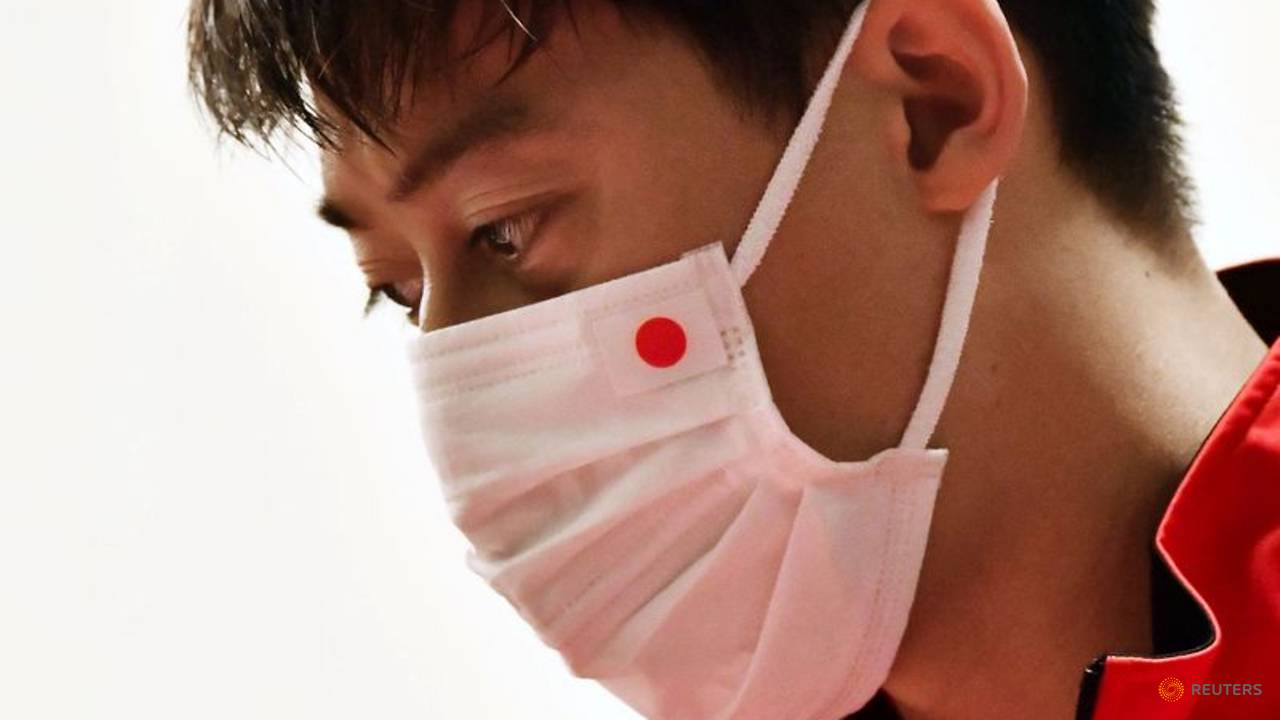 Tennis: Nishikori tests positive for COVID-19 ahead of US Open