Ethiopia has declared a state of emergency after forces from the northern region of Tigray said they were gaining territory and considering marching on the capital Addis Ababa.

The announcement on state-affiliated media came two days after the prime minister, Abiy Ahmed, urged citizens to take up arms to defend themselves from the Tigray People’s Liberation Front (TPLF).

The declaration came as Joe Biden accused the government of “gross violations of internationally recognised human rights” and said he that he was removing Ethiopia from a key US trade program, clearing the way for further economic sanctions over its failure to end the nearly year long conflict.

Earlier on Tuesday, authorities in Addis Ababa told residents to register their arms and prepare to defend their neighbourhoods.

The state of emergency was imposed after the TPLF claimed to have captured several towns in recent days and said it was considering marching on Addis Ababa, about 380km (235 miles) to the south of their forward positions.

The city administration said people should register their weapons and gather in their neighbourhoods. House-to-house searches were being conducted and troublemakers arrested, a statement said.

“Residents can gather in their locality and safeguard their surroundings,” it said. “Those who have weapons but can’t take part in safeguarding their surroundings are advised to hand over the weapon to the government or their close relatives or friends.”

The governments of four of the country’s 10 regions also called upon Ethiopians to mobilise to fight against the Tigrayan forces, state-affiliated Fana TV said.

On Monday night, Tigrayan forces said they had linked up with fighters from an Oromo force also fighting the central government. The Oromo are Ethiopia’s biggest ethnic group. Many of their political leaders are currently in prison.

The conflict in what was once considered a stable western ally in a volatile region has plunged about 400,000 people in Tigray into famine, killed thousands of civilians and forced more than 2.5 million people in the north to flee their homes.

Speaking in Washington, the US special envoy for the Horn of Africa warned that the US would take further measures against the Abiy government within days rather than weeks if it does not end the conflict.

Jeffrey Feltman said the US was seeing signs of famine and near-famine and that it was mostly government restrictions that were preventing humanitarian help from getting to people.

In a lengthy speech to the peace thinktank USIP, Feltman said: “Prolonging the war, dodging genuine negotiations to lead to de-escalation and a ceasefire, and refusing unhindered humanitarian access to avert catastrophe are actions that are taking Ethiopia to a dangerous directions”.

He said: “It is not too late to retrace our steps towards the path not taken but the change in direction must occur in days not weeks. It requires the Ethiopian government to take steps we have been raising for months’’.

He said he was willing to travel at any time to the Ethiopian capital Addis Ababa to mediate and secure a peace deal with the TPLF.

Feltman said there were “credible and repeated stories of looting, displacement, executions, reports of rape and sexual violence as a tool of war” in which all factions were implicated to some degree.

He said that the US will be encouraging “international justice and accountability against those responsible for the horrors they have imposed on the Ethiopian people”.

He added “the Ethiopian people who have suffered are going to want to see some kind of justice and reckoning for the horrors they have been through due to this needless conflict.”

The conflict started over the night of 3 November 2020, when forces loyal to the TPLF – including some soldiers – seized military bases in Tigray, a northern region. In response, Abiy sent more troops there.

The TPLF had dominated national politics for nearly three decades but lost much influence when Abiy took office in 2018 after years of anti-government protests.

When he first came to power, Abiy enacted significant political reforms but rights groups say many of those freedoms have since been rolled back.

He was awarded the Nobel peace prize in 2019 for ending a long-running border conflict with Eritrea. Troops from Eritrea, whose president is an arch-enemy of the TPLF, later entered Tigray to support Ethiopian forces. 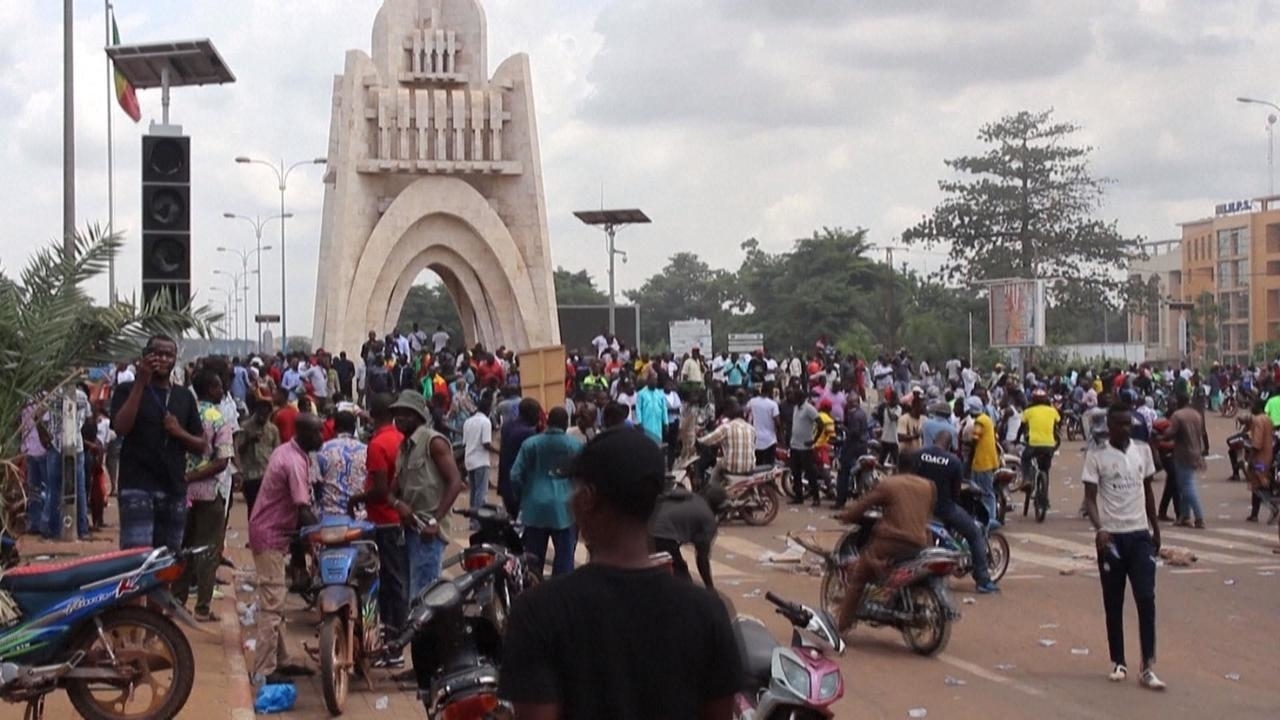