MOSCOW (AP) FIFA defended Russia’s right to host the World Cup amid a series of doping scandals, saying Tuesday that there is no sign of ”widespread” drug use in Russian soccer.

Russia has been stripped of dozens of Olympic medals for doping and cover-ups, including tampering with samples.

Soccer is among the sports where positive tests were apparently covered up, according to a World Anti-Doping Agency investigation last year.

”From the information we have, we cannot talk about widespread doping in football in Russia,” FIFA general secretary Fatma Samoura said Tuesday, three days before FIFA hosts the World Cup draw at the Kremlin.

All World Cup samples will be shipped out of Russia to a laboratory in Lausanne, Switzerland, on the day they are collected, Samoura said.

Documents from a WADA investigation last year said arrangements were in place to protect players from Russia’s 2014 World Cup squad if they were to test positive in the country before the tournament. The documents don’t directly accuse Russia’s World Cup squad of doping, but they do include records of alleged drug use among players from youth national teams.

Russian Deputy Sports Minister Vitaly Mutko said the national team didn’t play well enough to be suspected of using performance-enhancing drugs. Russia didn’t win a match at the last World Cup, and hasn’t gone beyond the group stage of any tournament since 2008.

”If we play like that while doped, then how would we do without?” Mutko said. ”It’s absolute stupidity.”

Cummins ready to bump the Boss 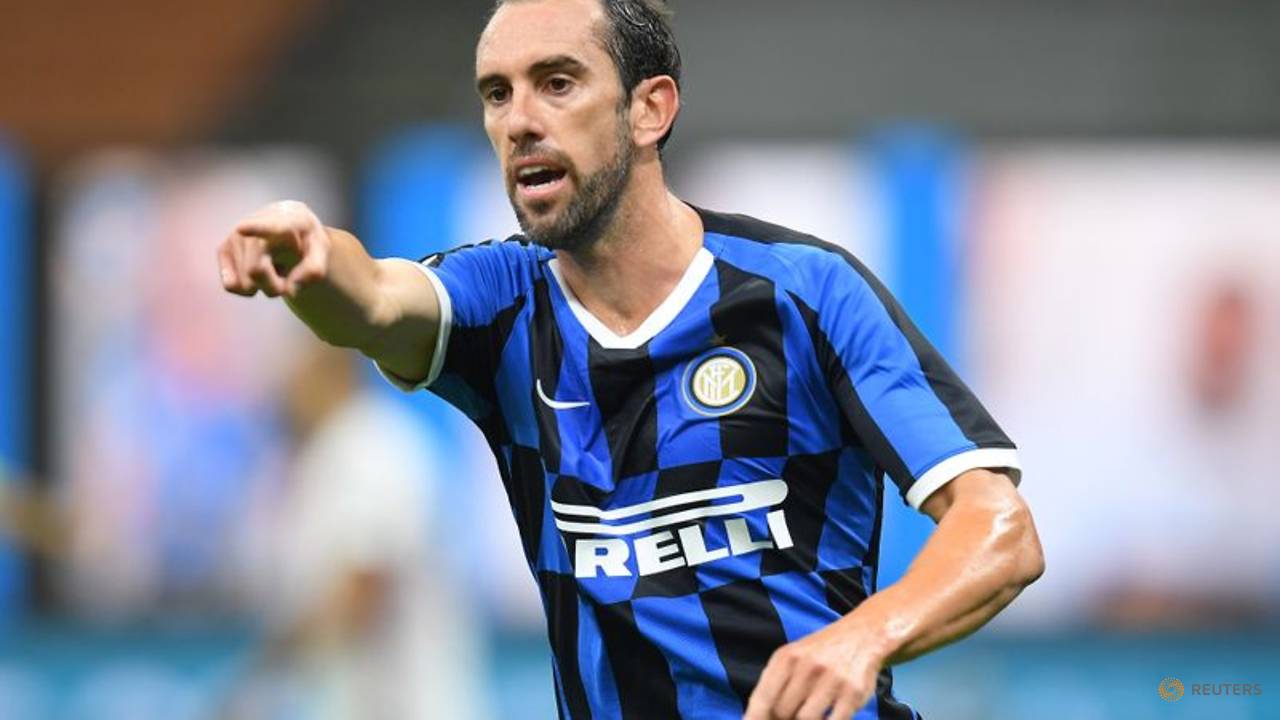 Uruguay captain Godin joins Cagliari after one season at Inter