The British negotiating team has been careering towards a cliff-edge ‘no-deal’ Brexit from the European Union (EU) for months. Finally it looks like someone has got them back on track.

Faced with the threat of Michel Barnier and his negotiating team pulling up the drawbridge around Brussels, David Davis and the UK side are rumored to have finally made a plan. Britain is destined to leave the EU in March 2019, but in recent weeks the EU refused to further negotiations unless a financial settlement is laid out, the Irish border issue is addressed, and EU citizens in the UK are given guarantees.

Tough talk from Prime Minister Theresa May’s team and Brexiteers like Boris Johnson faded and the cabinet crumbled like a house of cards. The EU, apparently, will get its way after all.

As a crucial December 14-15 European Council meeting looms, Downing Street is rumored to have backed down and made offers on the three key areas, including a £60 billion ($71 billion) payoff for the divorce bill. The frontier between the Republic and Northern Ireland remains an unresolved issue.

Now, British officials say they can avoid a ‘hard border’, with sources in Dublin saying there had been “movement” on the issue. According to the Times, the UK could devolve powers to the Northern Irish government to “avoid regulatory divergence” with the Irish republic in some areas.

The topic is tricky, though. There remains no functioning executive in Stormont meaning any agreement could yet fall through.

Following nods of approval in Belfast, sources from Brussels said a transition deal would be “ready in principle” by January. Barnier has indicated he could soon be ready to make an offer for a transition period, to slow down the Brexit process and stop a cliff-edge Brexit wherein the split happens all at once.

“If real ‘sufficient progress’ is actually made, the European council will be able to open the discussion a possible transitional period,” the Frenchman told a conference in Berlin.

“Then the member states will define in 2018 the framework of this new partnership with the UK.”

May’s team is reportedly expecting an offer for transition time in January. 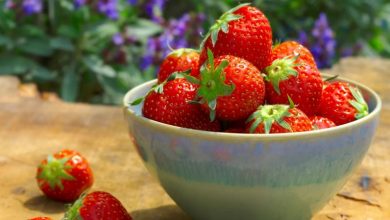 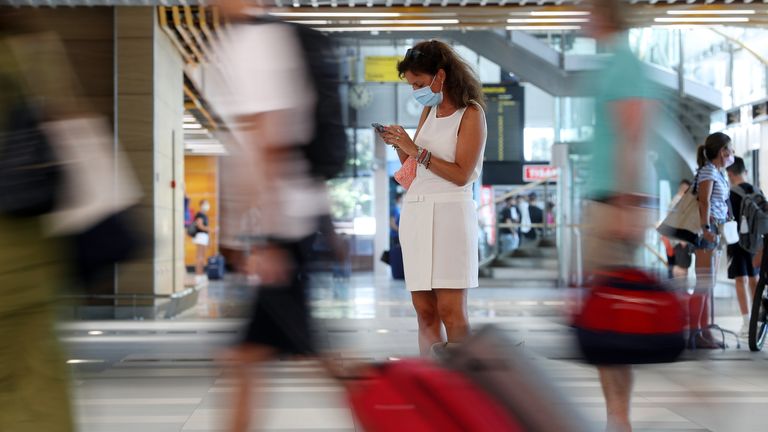 Christmas getaway: Half of UK motorists on the roads today