Francis Ngannou earned potentially the knockout of the year when he stopped Alistair Overeem with one shot at UFC 218.

The heavyweight contest was billed as the title eliminator, with the winner expected to go on and challenge the champion, Stipe Miocic.

Ngannou finished the fight with one punch thanks to an uppercut that put Overeem straight to sleep.

It was a terrifying knockout that Overeem himself described as an ‘uppercut from hell’.

Overeem confirmed after the fight that there was no significant damage done.

A shot from HELL! #UFCpic.twitter.com/g0iT9vfG8X

He said: ‘No damage and all healthy thankfully.. unfortunately lost today. Props to Francis Ngannou, I got hit with a uppercut from hell, one of his specialties which we new were very dangerous.’

Ngannou moves onto 6-0 in the UFC and the Predator continues his streak of finishing ever octagon fight he has been involved in.

Heavyweight king and fellow knockout artist Miocic will have been watching the fight with interest and Ngannou has warned his rival he is next.

‘I feel pretty good,’ Ngannou said after the fight.

‘I took this because the winner should get a title shot and I think I got it.’

He added: ‘It is one punch. Not just to Overeem, not just to Stipe [Miocic], I will do that to everyone.’

MORE: What is Dana White’s net worth and what is his salary as UFC President? 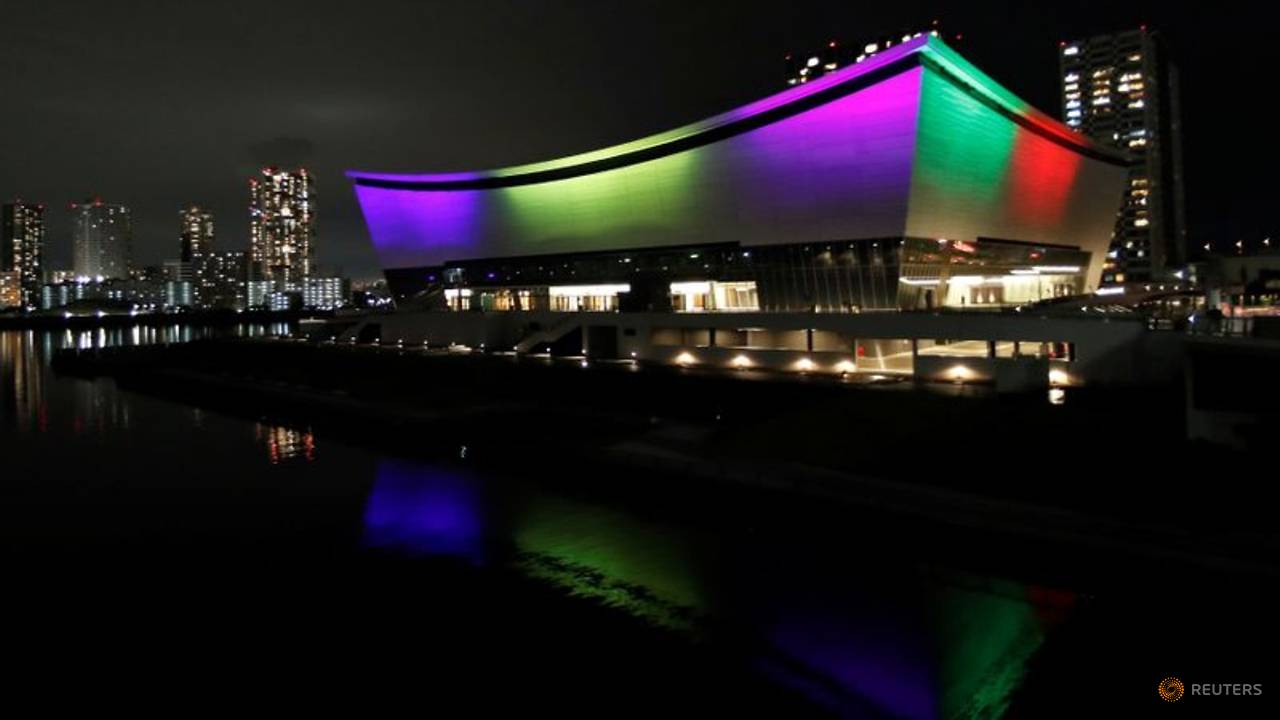 Browns’ Josh Gordon Says He Sold Upward of $10,000 Worth of Marijuana a Month at Baylor 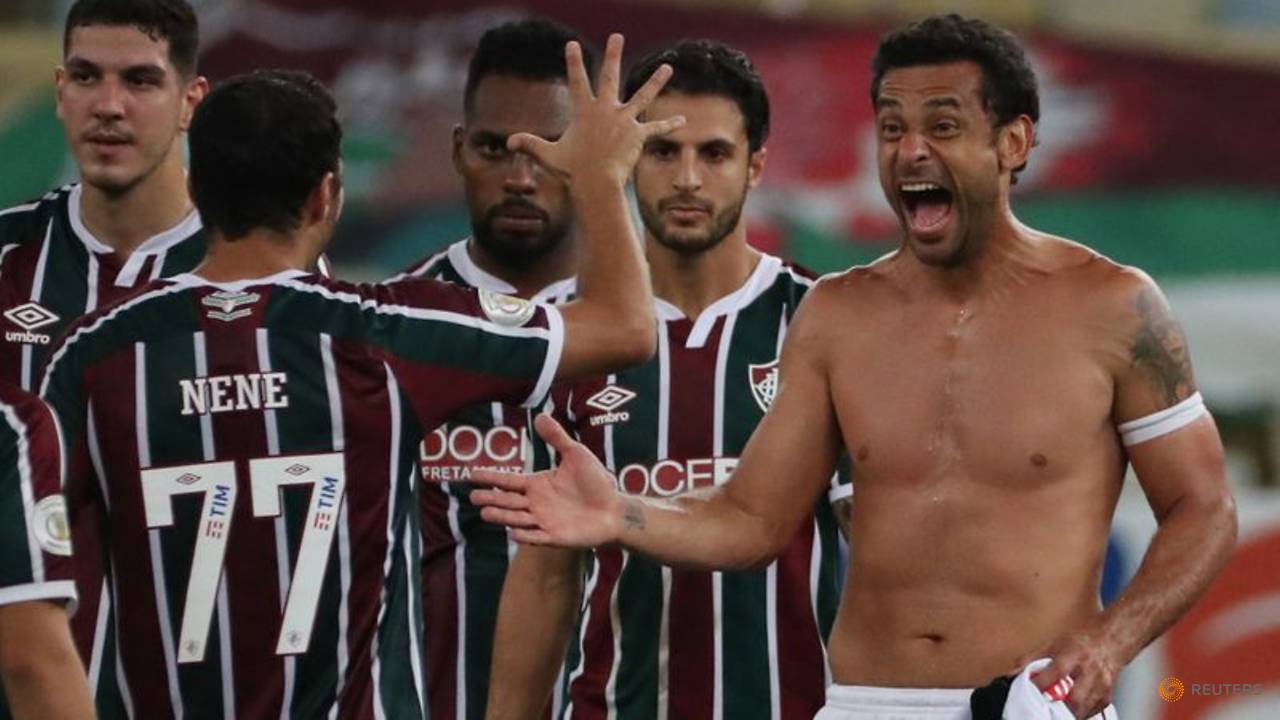