Francis Ngannou punched Alistair Overeem’s head off his neck at UFC 218 in Detroit.

Replays showed that the Frenchman actually did not decapitate the Dutchman. But it sure looked that way in real time.

Ngannou caught an out-of-position Overeem square on the jaw with a hybrid hook-uppercut before administering a gratuitous shot to his down-and-completely-out adversary. The end came at just 1:42 seconds of the first round.

The UFC appeared reluctant to let loose clips of the vicious knockout either for fear of giving away for free that which so many paid for or because the footage scares and traumatizes.

“The real champ is coming.”

Francis N’Gannou has a clear message for Stipe Miocic. #UFC218https://t.co/EBkkeQL1jo

The exclamation point made with Ngannou’s left hand sets up a heavyweight championship match between the 11-1 Frenchman and the Cleveland area’s Stipe Miocic. Like Ngannou, Miocic plays the sandman to giants. Miocic owns stoppages of Mark Hunt, Fabricio Werdum, Junior dos Santos, and Overeem. So, the anticipated matchup likely does not last long.

In other action on Saturday, Max Holloway stopped Jose Aldo in the third round and Justin Gaethje ate a Eddie Alvarez knee to eat his first loss in front of a sellout crowd of 17,587 at Little Caesars Arena.

But the night belonged to Ngannou, who graciously thanked his better-known opponent for granting him the opportunity and dedicated his victory to people enslaved in Libya.

“It is one punch, not just to Overeem, not just to Stipe—I will do that to everyone,” the 260-pound mountain of muscle pledged. “I am on my way to completing my dream. I always dreamed of being a world champion. I thought it would be in boxing but my dream changed when I discovered MMA, MMA was my calling and now I am on my way to this dream.

“Tell Stipe that I am coming. I am on my way to collect my belt. I thank him for keeping it for me but that time is over. That is my belt.” 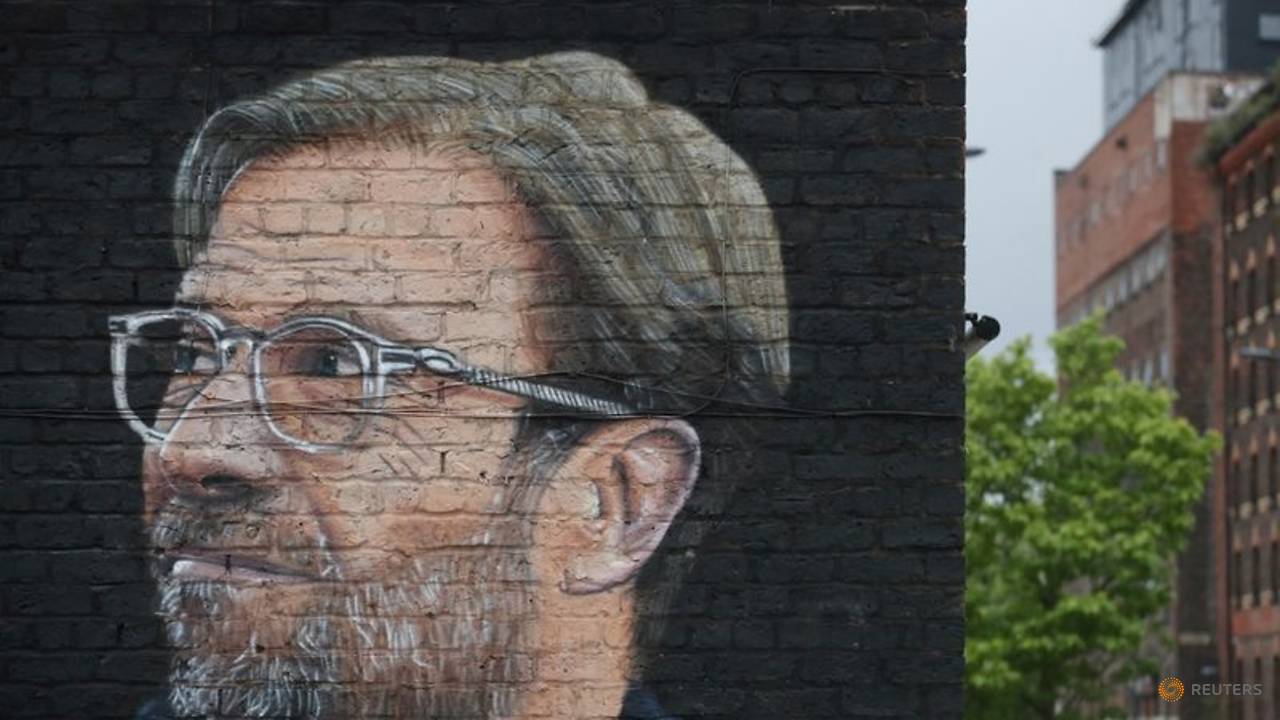