Move over Harry and Meghan, the nation has another happy couple to get excited about.

At the ripe old ages of 92 and 85, Frank Faulkner and Doreen Fearnett are truly proving love knows no bounds.

The couple met by chance at a doctor’s waiting room a year ago, when Frank eagerly asked if he could sit next to his bride-to-be.

Frank was instantly ‘smitten’ with Doreen, so much so he could barely get his words out.

He left her a card with his phone number and waited anxiously until she got in touch.

Describing the moment they met, Frank said: ‘Out of the corner of my eye I spotted a funny little woman in a funny little hat. I asked if I could sit beside her.

‘We chatted and instantly I was smitten. I knew I had to ask her out, but I was so nervous I couldn’t speak. I just gave her my Rotary club card and hoped she would get in touch.’

They met a few days later for the first date of their whirlwind romance.

Their love story is made more remarkable by them both being widows from marriages lasting more than 60 years.

Frank was married to his beloved Bridget for 66 years, and Doreen to husband Robert for 63 years.

While their first coffee date in Barrow was a roaring success, Frank, a retired accountant, had already booked a two-month trip to Australia to spend Christmas with his son Roy.

For two months, the blossoming romance would have to become a long-distance relationship.

Grandson charged with murder after grandma, 94, 'stabbed in neck' in care home

‘From Australia I rang her every day for 10 days, but soon the phone company cut me off,’ Frank said.

He added: ‘But there I was, at a big Christmas dinner in Australia among 18 other people, and all I could think about was Doreen back home.’

When Frank returned to Barrow, he was soon reunited with his new partner, and they’ve been together ever since.

In October, the couple were passing a jewelry shop when Frank shocked Doreen by popping the question.

Children and teenagers to be offered mental health support at school

Recalling the moment, Doreen said: ‘He just asked me if I should like to marry him, I happily said yes!’

Given the loss of his wife was relatively recent, Frank was initially apprehensive in sharing news of his newfound love with his four children.

However, the reaction from both families has been overwhelmingly positive.

Doreen’s son Robert is set to walk her down the aisle to give her away.

Children and grandchildren will be among the 69 guests sharing Frank and Doreen’s big day on Saturday, December 9.

The couple now want their own story to offer hope to the increasing numbers of people suffering from loneliness in their later years.

MORE: Meet the woman who lost 7st after failing to recognise herself in photos 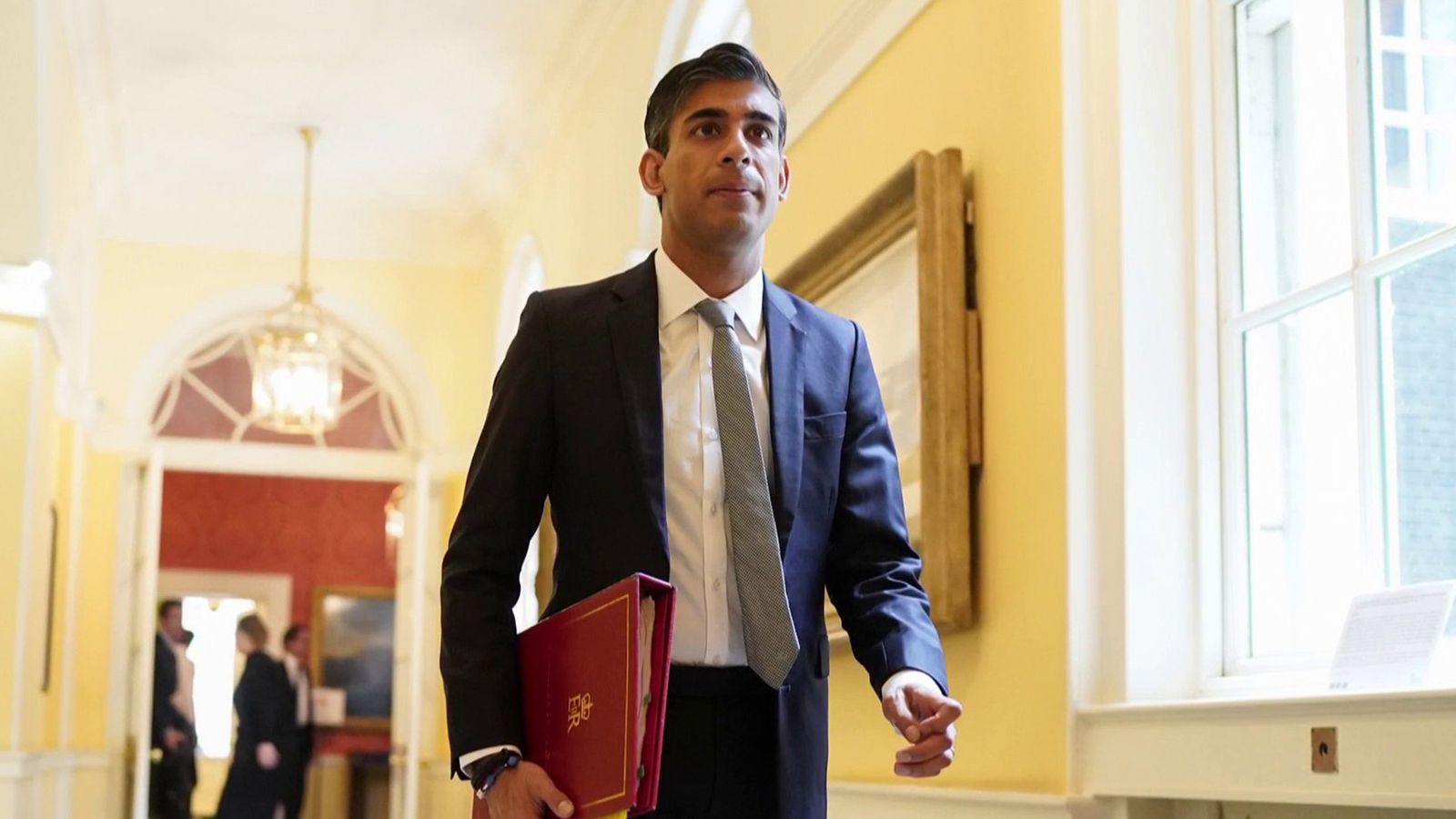 FTSE 100 subdued by sterling’s rally; US stocks to open higher