In a year of nerve-racking national elections for the EU, Germany was supposed to be easy.

A day after the September 24 election, where the two main contestants were both EU enthusiasts, Commission President Jean-Claude Juncker congratulated Chancellor Angela Merkel for her apparent victory to a fourth term, noting how good she was for Europe. “In the face of big global challenges, Europe needs more than ever a stable German government, which actively contributes to shaping our continent,” he wrote.

Well, so much for that.

The collapse of talks in Berlin to form a new coalition government confronts Brussels with a mind-bending twist of events: Germany, long a bedrock of political and fiscal stability, is now a swirl of uncertainty, and an array of EU policymaking could be slowed or stalled as a result.

At the top of the list of policies in jeopardy were an array of financial proposals on which Merkel was expected to be the chief partner of French President Emmanuel Macron.

Eurozone finance ministers, for instance, now almost certainly will not be able to make any major decisions in early December, when they meet to discuss a potential roadmap for reforming the single currency.

Macron quickly voiced his concern on Monday over the situation in Germany. “It is not in France’s interest for things to get blocked,” he said Monday. 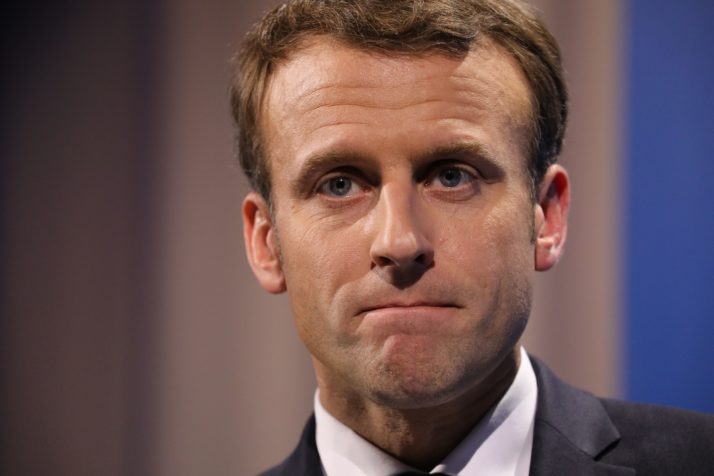 While Merkel was potentially going to put the brakes on a number of Macron’s ideas — like his proposal for a eurozone finance minister — she was nonetheless expected to engage actively, and it was widely understood that no big changes would be possible without her assent.

Now, she is likely to be sidelined by the turmoil at home, with the risk that any position she stakes out could disrupt her efforts to form a new government. At the same time, there was immediate speculation that some cooperative ventures with France might be easier if Merkel’s new coalition did not include the Free Democrats (FDP) — the liberal party blamed by her conservatives and the Greens for scuppering the talks.

Overall, the lack of a German government could lead to delays in talks on how best to reduce economic risks across the eurozone, before introducing new risk-sharing initiatives — like a European deposit insurance system.

In Brussels, officials said they expected little immediate impact on the Brexit talks but that economic policy was another matter.

“Where I see the major problems is on all the financial dossiers, not for example on defense,” said an EU diplomat, who noted that Germany had signed up to a new plan for greater EU military and security cooperation this month, even without a new government in place in Berlin.

Some decisions, like the selection of a new president of the Eurogroup, have already been delayed and cannot be further postponed, another diplomat added.

The tumult in Germany could also influence an imminent decision by the EU about renewing the license for glyphosate, the controversial herbicide. Germany’s Greens, who were part of the collapsed coalition talks, have pushed aggressively for the EU to ban glyphosate.

Germany’s environment minister, Barbara Hendricks, strongly supports a ban, resulting in Germany abstaining from a vote earlier this month in Brussels on renewing the glyphosate license for another five years. Germany suggested renewing the license for three years and calling it an “extension” rather than a “renewal” as a way of placating the Greens. 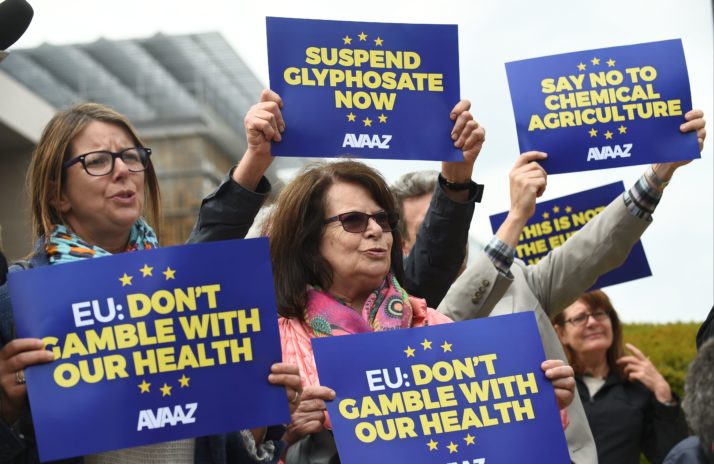 Environmental groups argue glyphosate causes cancer and harms the environment, and Germany’s political instability may influence the EU’s decision on whether to renew the weedkiller’s license | John Thys/AFP via Getty Images

In some areas, the policy impact has been felt since even before the election in September.

In the tech sphere, Germany hasn’t been able to take a firm position on copyright and geo-blocking, for example, much to the disappointment of Estonia, which currently holds the EU’s rotating presidency. Many EU countries are hesitant to develop compromises without more concrete guidance from the EU’s largest economy.

Some officials in Brussels said there would be minimal disruption, because the overwhelming majority of Bundestag members were supporters of the EU and, ultimately, the governing coalition would continue Berlin’s longstanding pro-EU path. 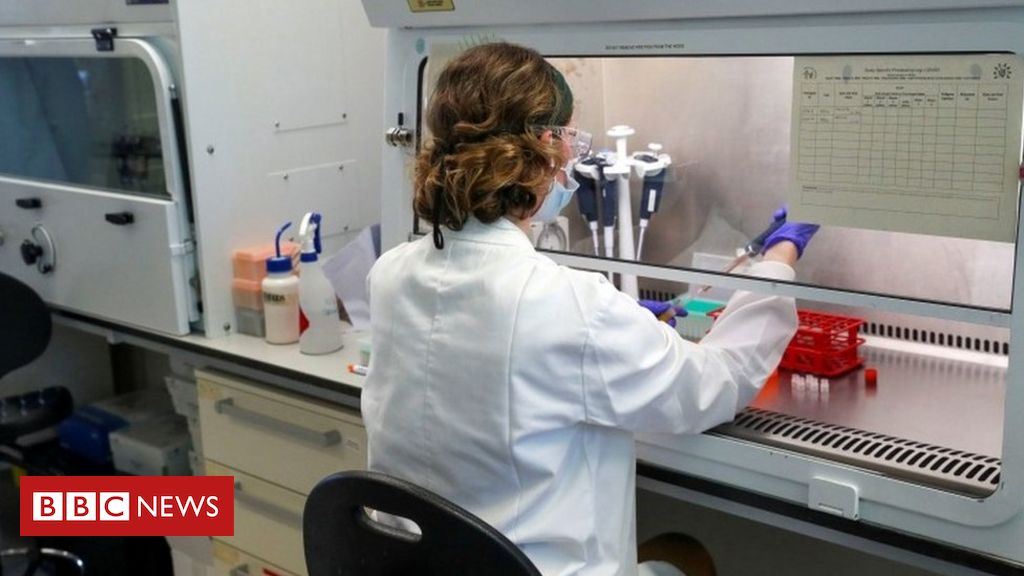