The Grenfell Tower fire inquiry could become a whitewash unless there is a diverse panel to oversee proceedings, survivors and bereaved families say.

They say chairman Sir Martin Moore-Bick should sit with people from a range of backgrounds who understand the issues facing those affected by the blaze in which 71 people died on 14 June.

They are petitioning Theresa May, calling for her to intervene.

The government said the process of considering the panel was ongoing.

Sir Martin's appointment as the inquiry chairman later that month has been criticised by residents, who have said he is an establishment figure.

Victims groups were further angered after the retired Court of Appeal judge said he would not appoint a member of the Grenfell community to the panel, arguing it would "risk undermining impartiality".

The organisers of the petition say about 50 bereaved families are backing the call for Downing Street to add people to the panel who have the "breadth and experience" of the "big social issues" that led to the tragedy.

The group argues that Downing Street can appoint additional panel members under the Inquiries Act 2005.

Karim Mussilhy, who lost his uncle Hesham Rahman in the fire, said: "We don't want to whitewash this inquiry, we don't want to feel like we're not being listened to, or belittled, or ignored just like the residents were before and after the tower.

"This is now our opportunity to be involved, help them get the right answers and give us a fair chance of justice."

Sir Martin has appointed three assessors to the inquiry, which will open its first procedural hearing on 11 December.

One of the assessors is from a black and ethnic minority background.

But Sandra Ruiz, who lost her niece in the tower blaze, has said the assessors have "no decision making capacity".

"I think it's just a nod to what we've been asking but I don't think there's enough of a response there," she added.

"We're asking him to look at where he's got gaps in [the knowledge of] those group of assessors and appoint panel members to fill those gaps in expertise and experience."

She added that Grenfell victims lacked the resources of industrial organisations with "huge legal budgets".

A government spokesman said: "The prime minister has given a commitment to consider the inquiry panel after the chair determined what further expertise he required and this process is ongoing.

"We would like to assure all those affected by the tragedy that legal representatives of core participants will receive all relevant evidence, be able to offer opening and closing statements at hearings and will be able to suggest lines of questioning for witnesses." 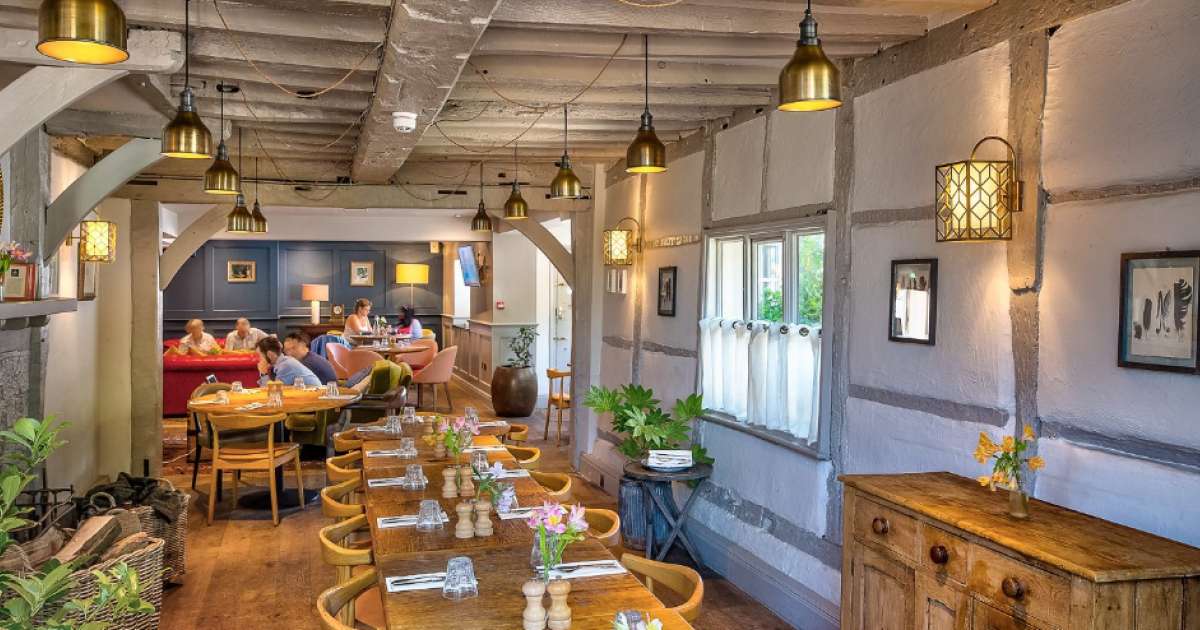 Harpist who played for the Queen jailed for sexually abusing schoolboy