LOS ANGELES (AP) Blake Griffin has a sprained left knee and could miss up to eight weeks for the injury-riddled Los Angeles Clippers.

The team said Tuesday that an MRI revealed a medial collateral ligament sprain, but there is no other structural damage to the knee.

Griffin got hurt late in Monday night’s win over the Lakers, and left the game after totaling 26 points and 11 rebounds.

Griffin was going for a loose ball in the paint with teammate Austin Rivers and Lakers rookie Lonzo Ball. It appeared Rivers fell on Griffin, whose knee got twisted as he landed on his back. Griffin got up, but soon left the game and the court.

The Clippers are already missing guard Patrick Beverley, who is out for the season after having right knee surgery last week. Forward Danilo Gallinari and guard Milos Teodosic are hurt, too. 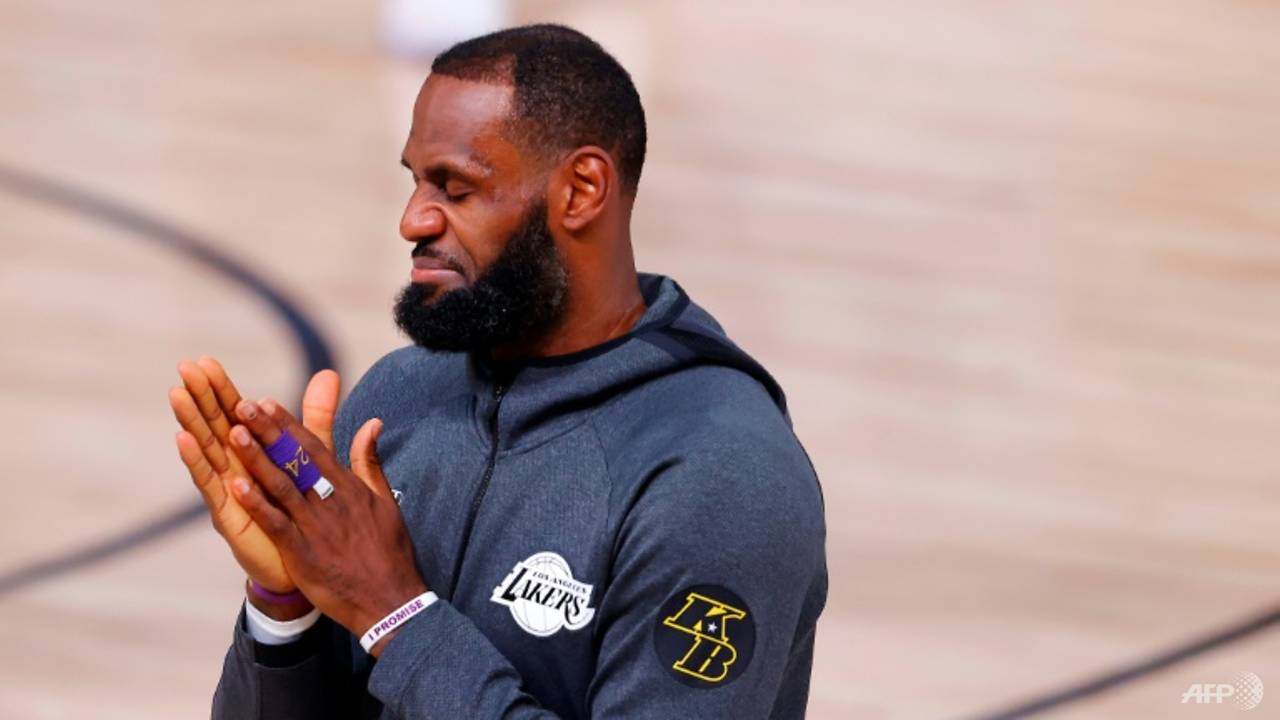