Gruden says the team and training staff will evaluate injuries on a ”player by player basis.” Four players missed Washington’s game at Dallas on Thursday night along with 15 already on injured reserve.

In a conference call Friday, the day after a 38-14 loss that dropped the Redskins to 5-7 and crushed their slim playoff hopes, Gruden said players who are able to take the field will do so. A couple of exceptions might be left tackle Trent Williams and tight end Jordan Reed as each has missed time with significant injuries.

Gruden says the team wants to get an idea on a timeline for Williams to return after he has surgery on his right knee. A similar conversation with occur reagarding Reed, who has missed five consecutive games with a strained right hamstring.

Netball World Cup can be a downer for those left behind 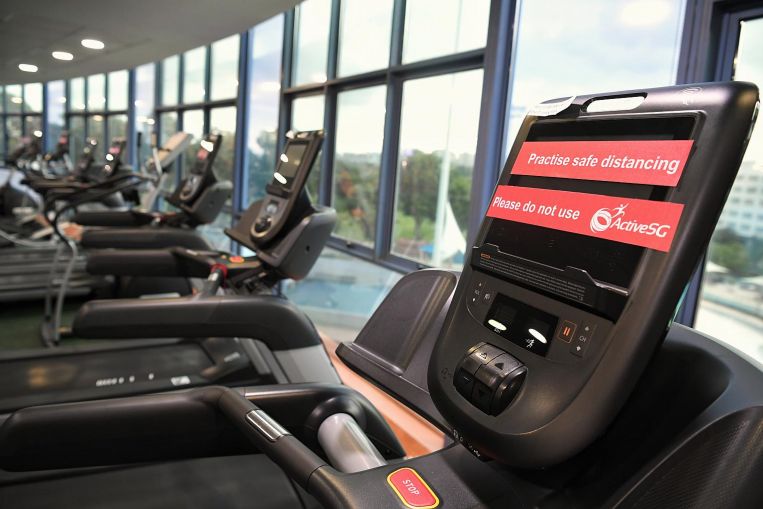 Chris Tremlett: England should take Jason Roy gamble to turn around their World Cup against India