A nursery worker is being hailed as "amazing" after "very heroically" pushing three children out of the way of an oncoming car and being hit herself.

She was struck by the car on Liverpool Road in Cadishead, Salford, on Tuesday, the Manchester Evening News reported.

JitterBugz Day Nursery said on Facebook its over-twos group was on a pedestrian crossing when the woman, who has not been named, "took the brunt of the car".

Stephanie Hilton, 36, manager of the nursery, told the BBC: "It was just awful. I've worked with children for 20 years and never seen the scenes we saw yesterday.

"We're in and out of shock. The children were shook up. It was horrible. It could have been so much worse.

"I've told the staff to try and be positive as nobody was harmed long-term."

A spokesperson for North West Ambulance Service said: "We got a call at 14:49 GMT on Tuesday to reports of a collision between a pedestrian and a car.

"A woman in her late fifties was taken to Salford Royal Hospital with minor injuries.

"Three children were also involved but were not badly injured."

The nursery's Facebook statement said: "A member of staff and three children were caught up in the collision – although the member of staff very heroically pushed the children out of the way and took the brunt of the car herself.

"This has been an awful afternoon…I must commend my absolutely outstanding staff team for the way they handled this horrific event."

Facebook users have praised the nursery worker for being "absolutely amazing", "truly brave" and "putting the children first".

Greater Manchester Police said officers were called to the scene at 15:05 and the driver had stopped at the scene.

The incident was recorded as a minor injury road traffic collision, the force said. 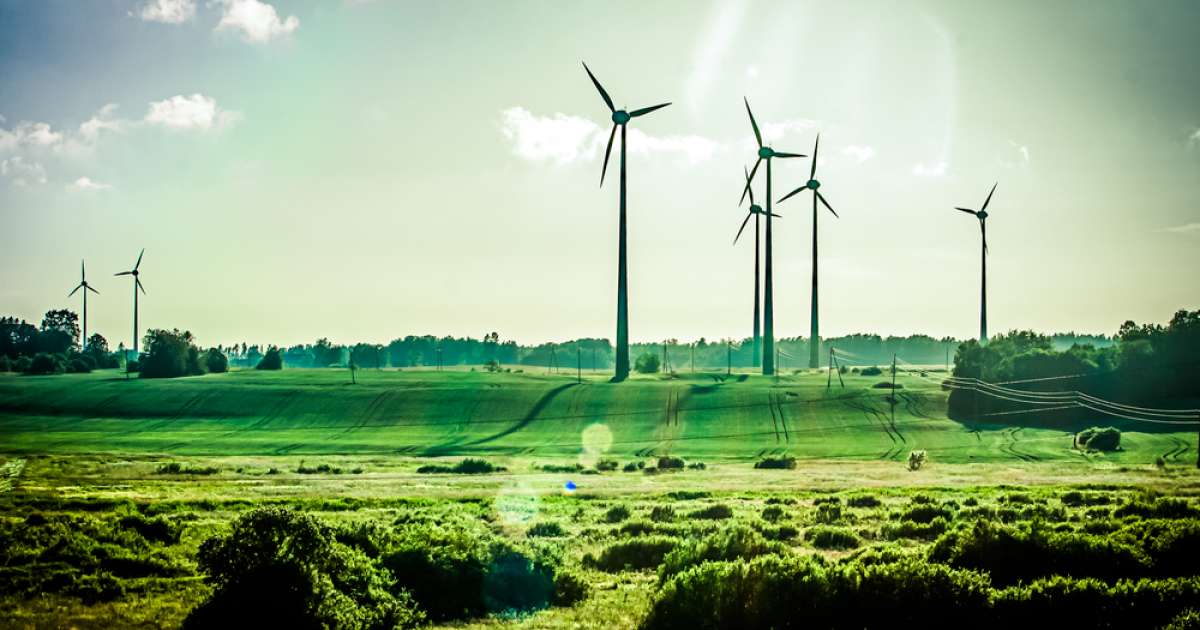 FTSE 100 closes in red as Brexit clock ticks down

‘Unplug and don’t use’: Half a million washing machines recalled over fire risk